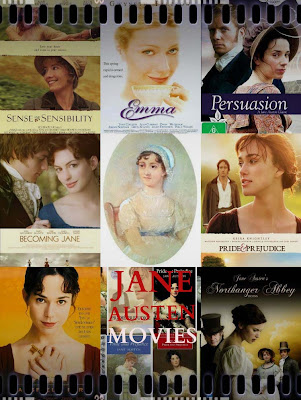 Read the latest news and updates on A Modern Pride and Prejudice (2011) ...


A Modern Pride and Prejudice (2011) film
(from PaperCut Productions)

Tagline: The First Impressions are not always lasting ones 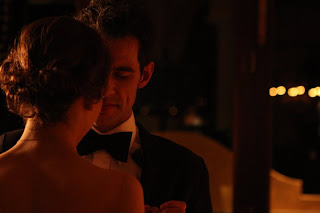 
Watch the trailer for A Modern Pride and Prejudice
(source: Bonnie Mae - papercutproductions7)

"It is a truth universally acknowledged, that a single man in possession of a good fortune, must be in want of a wife and with that knowledge a mother of five single girls will do anything in her power to get that man to marry one of them. Pride and Prejudice follows Elizabeth (Maia Petee) and her oldest sister Jane Bennet (Christina LaFon) through trial and error of first impressions, timeless proposals,mistaken opinions and true love. When Jane meets the new eligible bachelor Mr. Bingley (Mark Mook), she falls head over heels until he suddenly leaves town unexpectedly with his friend Mr. Darcy (Caleb Grusing). While Elizabeth consults her sister she finds herself intertwined in the reasons behind Mr. Bingley's departure, a new found friend Mr. Wickham (James Hawthorn), prejudices and a possibilities of finding love herself.” 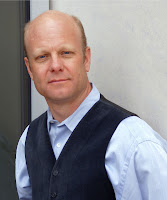 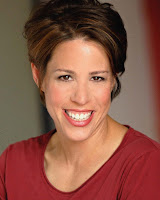 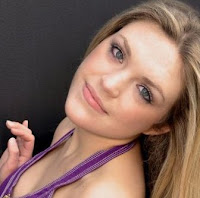 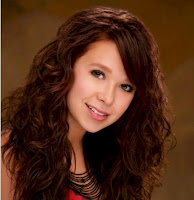 (Photos Credit: A big THANK YOU to Bonnie Mae of PaperCut Productions
and the cast for sending/providing their photos here!) 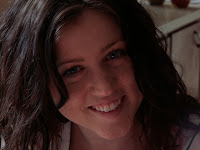 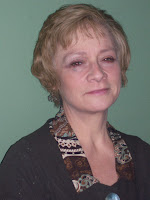 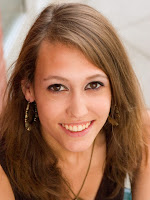 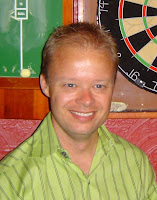 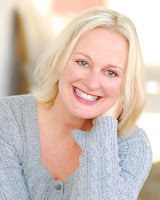 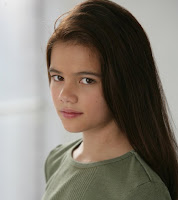 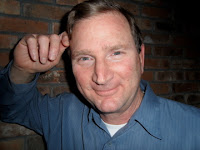 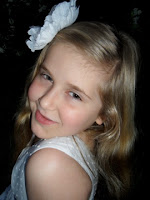 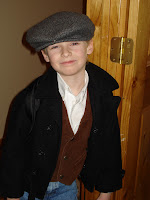 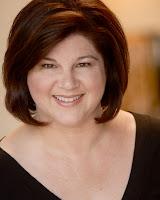 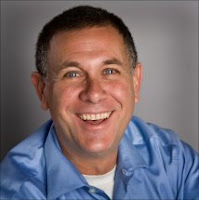 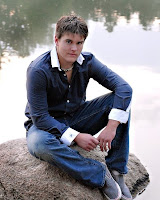 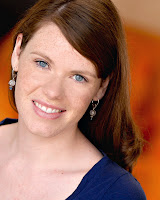