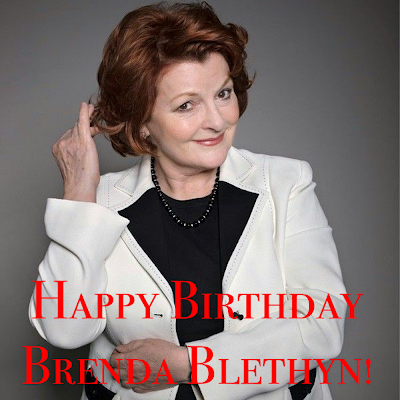 After twenty years of hard work on stage and both television and films, there are not many other actresses who deserved the success, recognition and stardom which Brenda Blethyn has now achieved. Currently seen on ITV's Vera series, which is now on its eighth season. (Meet the cast of Vera series eight)

Pride and Prejudice Quotes from Novel to Film (Chapter 43) 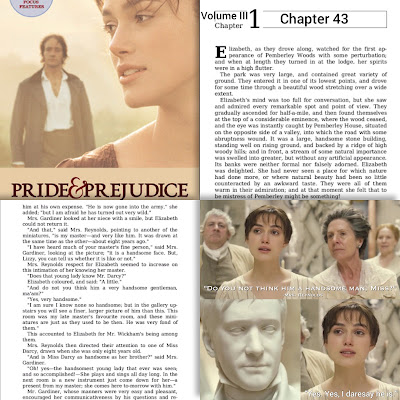 Continuing from my previous posts (Chapters 1-41), skipping Chapter 42, since there were no matching dialogues (from book to movie) in that chapter...and moving onto Chapter 43, which was about Elizabeth with her aunt & uncle, Mr. & Mrs, Gardiner's trip to Derbyshire where they toured Mr. Darcy's estate, Pemberley. 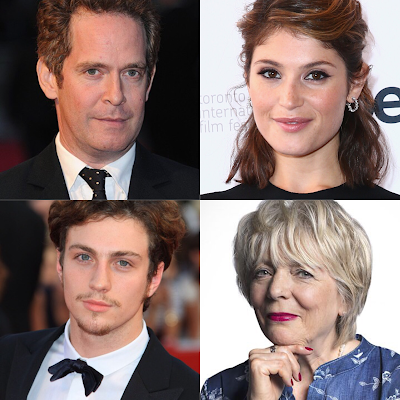 Tom Hollander along with Gemma Arterton (Lost In Austen), Aaron Taylor-Johnson (Anna Karenina), and Alison Steadman (Pride and Prejudice 1995) has joined the cast of Matthew Vaughn's upcoming Kingsman Movie's prequel titled, Kingsman: The Great Game. Tom is said to be playing three characters (George V, the Kaiser, and the Russian tsar), all part of Queen Victoria's family tree! The movie is now filming and is shooting for the next few months. 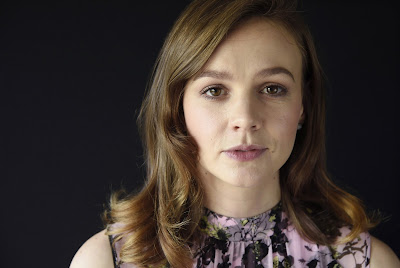 According to Deadline, Carey Mulligan will star in Emerald Fennell-directed thriller Promising Young Woman which FilmNation Entertainment will launch sales on at the EFM in Berlin. UTA will rep U.S. 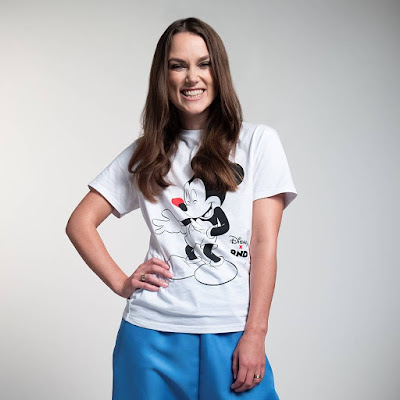 Keira Knightley (photographed by Greg Williams) and Carey Mulligan (See photos below! no Disney T-shirt photo available yet) are among the celebrities to model TK Maxx’s new Comic Relief charity T-shirts. TK Maxx is launching an exclusive range of t-shirts for Red Nose Day 2019 designed by Disney. The limited edition tee-hee-hee shirts feature some of the most loved Disney characters and will be available in store and online starting from February 1st. Red Nose Day 2019 takes place on Friday, March 15, 2019.