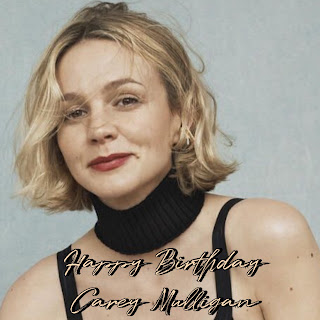 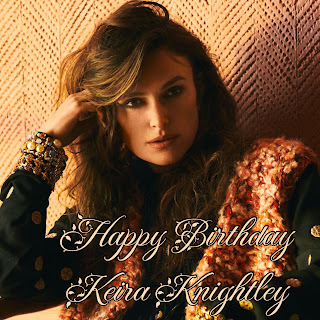 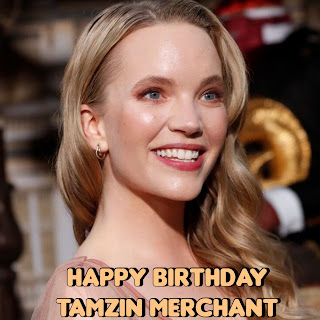 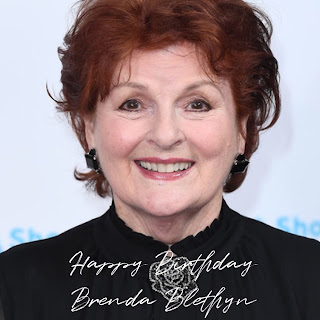 Today,  February 20th , is the  76th birthday  of  two-time Academy Award Award Nominee   Brenda Blethyn , best known to us  P&P fans  as  Mrs. Bennet , the five  Bennet girls '  mother  in the 2005  Pride & Prejudice  film. After twenty years of hard work on stage and both television and films, there are not many other actresses who deserved the success, recognition and stardom which  Brenda Blethyn  has now achieved. Recently seen on ITV's  Vera  series, which just finished its 10th season  and will be filming its 11th season in April! Born in (February 20th) 1946 in Ramsgate in Kent, England, she started her career at British Rail in the 1960s. Saving money during her time there, she took a risk and enrolled herself at the at The Guildford School of Acting in Guildford, Surrey, England and then left her British Rail years behind. Her risk had paid off, by the mid-1970s she was working on stage, eventually joining the National Theatre Company in 1975. ( Read more of h
1 comment
Continue Reading » 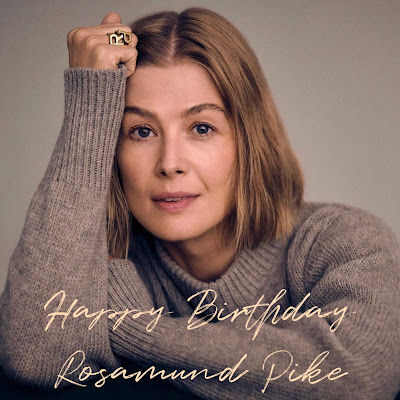 Today ( January 27th ) is the lovely and ethereally beautiful,  Golden Globe ,  BAFTA ,  Academy Award nominee  for  Best Actress  (for her outstanding performance as  Amy Dunne  in  Gone Girl ) and  Emmy Award  winner  Rosamund Pike  (aka  Pride & Prejudice 2005 's very own  Jane Bennet )'s  43rd Birthday ! Or is it?!?!  Again, continuing to celebrate her annual internet birthday here, lol. Miss Pike (photo by Charlie Gray Studio) herself, posted a year ago today, on her official Instagram page that January 27th is her internet birthday (and somewhat not her real birthday)! Well, color me surprised (much like her P&P co-star Rupert Friend’s birthday confusion...) as I’ve been celebrating her birthday on this day for years, lol. I blame her IMDB and Wiki pages for not providing her real birthdate, if her actual birthday is, in fact not today! Although there’s that one time it was listed on the 28th, but for years and even now it’s still listed as the 27th! Which is corr
Post a Comment
Continue Reading » 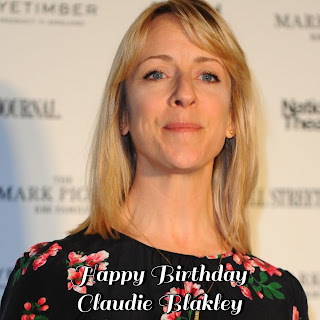 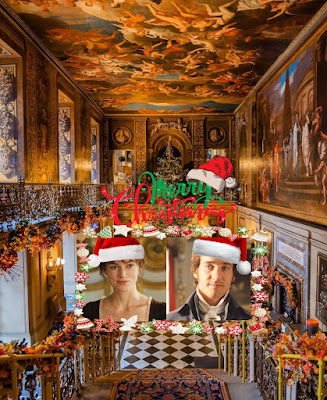