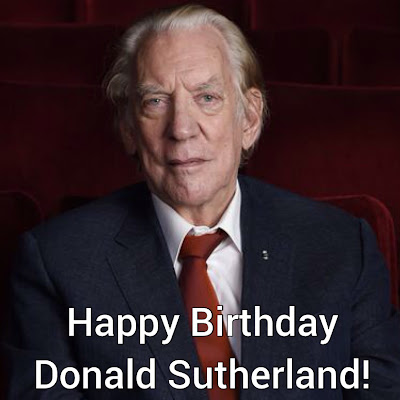 Today, (July 17th) is Donald Sutherland's (aka P&P's own Mr. Bennet) 84th birthday!
Born: Donald McNichol SutherlandJuly 17, 1935 in Saint John, New Brunswick, Canada The towering presence of this Canadian character actor is not often noticed, but hiscontributions are legendary. He has been in almost a hundred and fifty different show and films. He is also the father of renowned actor Kiefer Sutherland. Born in New Brunswick, Sutherland worked several different jobs... See full bio (via imdb).Happy 82nd Birthday Donald Sutherland!!!

An Emmy Nominations for Rosamund Pike and Succession! 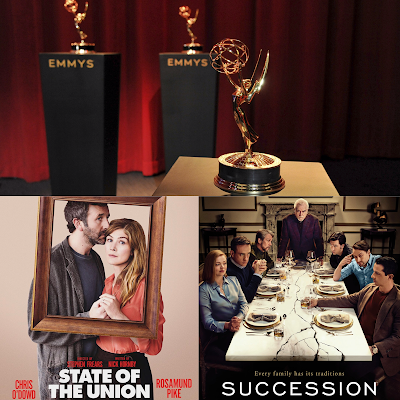 Pride and Prejudice Quotes from Novel to Film (Chapter 59) 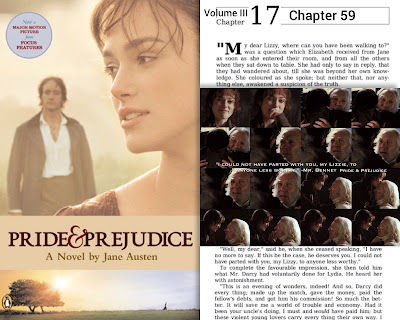 Finally, it's the last Chapter! At least, this chapter is, for the book to film quotes/dialogue comparison. The actual last 2 chapters from the novel, which are chapters 60-61, didn't have any similar dialogues from the movie as these last 2 chapters were basically an epilogue. The movie's UK ending scene ended with Mr. Bennet at his library. I know it took me so long to finished this. I initially wanted to finished this in just 6 months to a year, but busy life outside the net interrupted me many times over, so it took over 2 years instead (with at least 1-2 chapters a week), lol. Still, I wanted to continue on and finished this. So, here we are...continuing with the very last one, from my previous posts (Chapters 1-58) and moving onto Chapter 59, which was about the Bennet family being stunned at finding out about Elizabeth & Darcy as a couple, let alone their engagement. Also, Elizabeth and her father, Mr. Bennet had private heart-to-heart talk at his library. 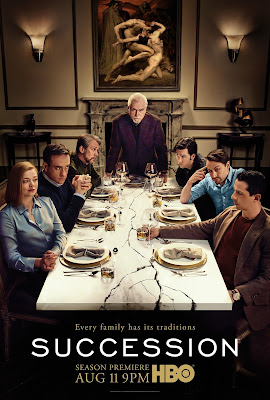 The official Season 2 trailer for Matthew Macfadyen’s upcoming HBO's critically acclaimed and hit political drama series Successionhas been released today by HBO as well as an official S2 promotional poster (see above) that features MM with the main cast and the premiere date, which will be August 11th, 2019 at 9 PM (an hour earlier than last season)!

Watch the Succession Season 2 trailer (including screen captures of MM) and read the synopsis below...

Pride and Prejudice Quotes from Novel to Film (Chapter 58) 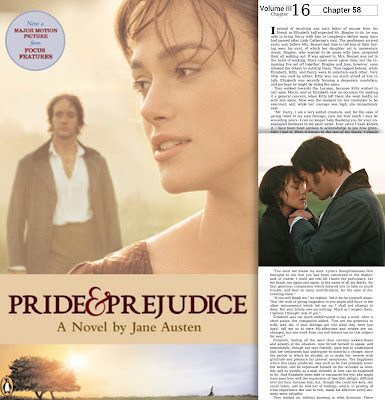 Continuing from my previous posts (Chapters 1-56) skipping Chapter 57 since there's no similar quotes or dialogue comparison, and moving onto Chapter 58, which was about Mr. Darcy's second marriage proposal to Miss Elizabeth Bennet.