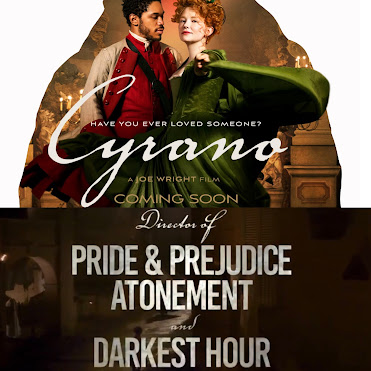 The official trailer and poster has been released for Pride & Prejudice director Joe Wright's new film, a musical adaptation of Cyrano. Adapted from the stage musical that was an adaptation of the play Cyrano de Bergerac, the film stars Dinklage, Haley Bennett, Kelvin Harrison Jr., Ben Mendelsohn, and Bashir Salahuddin. Bennett is reprising her role from the stage musical in the movie as Roxanne.
MGM is opening “Cyrano” in select theaters December 31. Watch the official trailer for the musical and check out the movie poster below... 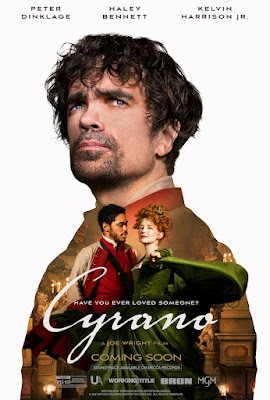