Watch: Official Teaser for Amazon Prime's 'The Wheel of Time' starring Rosamund Pike with a premiere date of November 19! 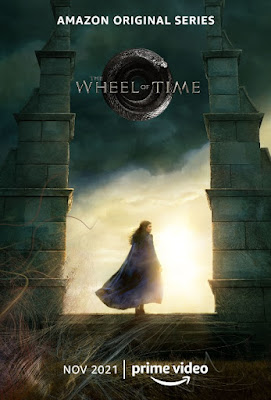 The first official teaser trailer for  Rosamund Pike 's  Amazon's TV series adaptation of  The Wheel of Time  was finally released last week (September 2), which Rosamund herself announced on  her  Instagram account a day before it was released the next day with the premiere date on Amazon's Prime Video streaming service on November 19, 2021. synopsis :  THE   WHEEL   OF   TIME  follows Moiraine ( Rosamund Pike ), a member of the Aes Sedai, a powerful all-female organization of magic users. She takes a group of five young people on a journey around the world, believing one of the five might be the reincarnation of the Dragon, a powerful individual prophesied to save the world or destroy it. Daniel Henney, Sophie Okonedo, and many more co-star with Rosamund Pike , also as one of the producers. Watch the teaser trailer for The Wheel of Time below...
Post a Comment
Continue Reading » 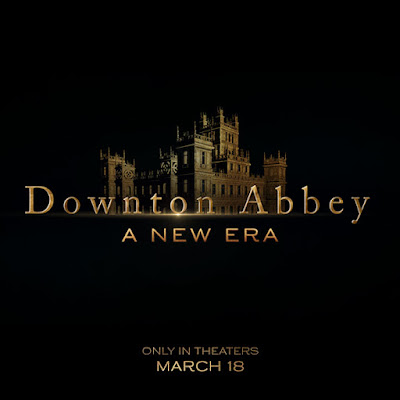 The sequel to the hit Focus Features film  Downton Abbey   with most of the original cast returning including   Penelope Wilton  as   Isobel Crawley  (aka  Lady Merton ) was originally supposed to be released at the end of this year with a Christmas 2021 release date, but it has been delayed for a few months with a new theatrical release date of March 18, 2022 and   a new title, " Downton Abbey: A new Era . "  The main original cast including Maggie Smith, Penelope Wilton, Hugh Bonneville, Michelle Dockery, Elizabeth McGovern, Laura Carmichael, Jim Carter, Phyllis Logan, and more have returned for the second film. New additions include Hugh Dancy, Laura Haddock, Nathalie Baye, and Dominic West.
Post a Comment
Continue Reading » 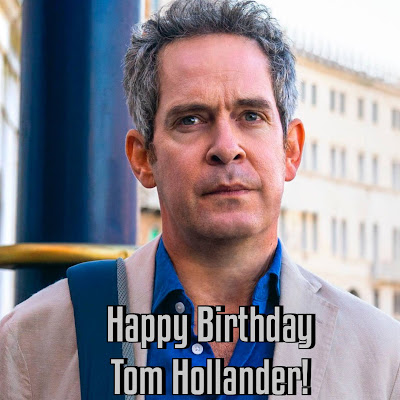 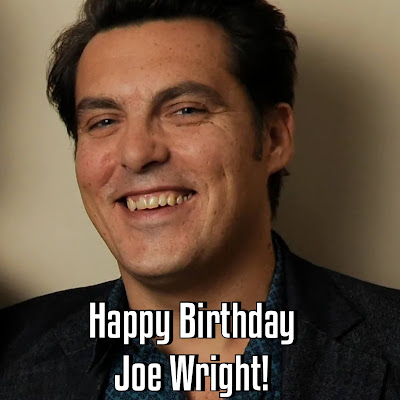 Today ( August 25th ), is  Pride & Prejudice 's own brilliant director  Joe Wright 's  49th Birthday ! I found out several years ago that his birthday's today and  he shares the same birthday  as  Tom Hollander ! They've worked together  3 times  in  3  ( Pride & Prejudice ,  The Soloist , and  Hanna ) of his  5 feature films .
Post a Comment
Continue Reading » 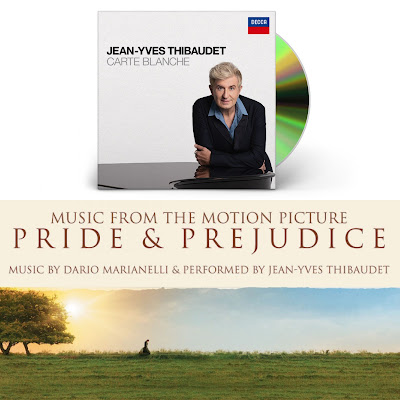 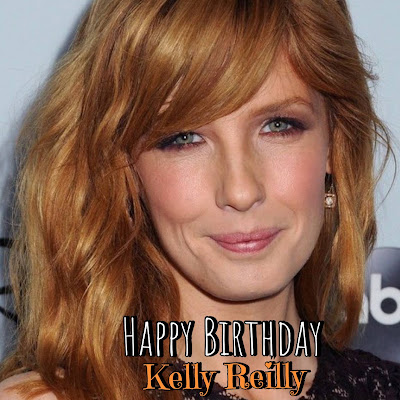 Today ( July 18th ) is   Kelly Reilly 's (aka  P&P 's own  Caroline Bingley )  44th Birthday!  Kelly has joined Instagram over a year ago and you can wish her a happy birthday in her verified  official Instagram account:   @mzkellyreilly . She's currently co-starring as  Beth Dutton  in  Yellowstone  Season 3 on Sundays on Paramount Network with Kevin Costner, who plays her father. Kelly Reilly  was born on  July 18, 1977  in Surrey, England. She is an actress, known for  Sherlock Holmes  (2009),  Flight  (2012) and  Eden Lake  (2008). She has been married to  Kyle Baugher  since 2012.  See full bio  on IMDB» Born:     July 18 ,  1977   in  Surrey, England, UK Trivia: She was nominated for a 2004  Laurence Olivier  Theatre Award for Best Actress of 2003 for her  performance in "After  Miss Julie" at the Donmar Warehouse. She became the youngest actress ever to be nominated for that category (aged 26).  See more trivia   (via  imdb ). Happy Birthday Kelly Reill
Post a Comment
Continue Reading » 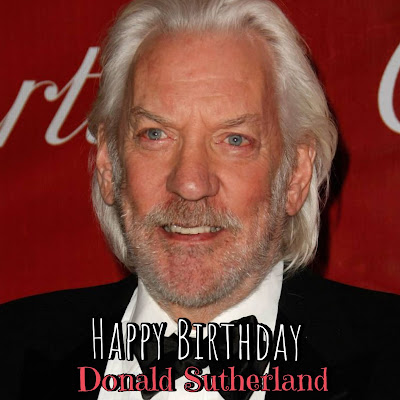