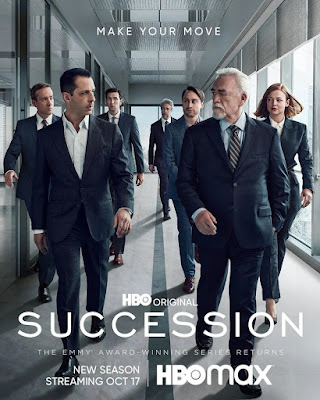 HBO's Succession (co-starring Matthew Macfadyen) is returning for a third season with an October 17th (Matthew's birthday!) premiere date! HBO has released a few promotional posters Featuring the main cast including MM for Season 3 and an official trailer too.

Watch the S3 trailer of Succession below... 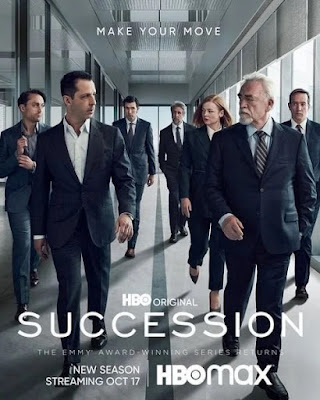 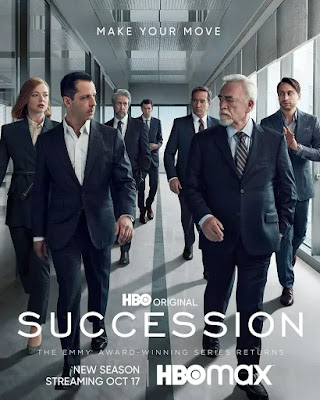 (source: HBO)
Succession tracks the lives of the Roy family as they contemplate their future once their aging father (Brian Cox) begins to step back from the media and entertainment conglomerate they control.

Stream Seasons 1 and 2 of Succession on HBO Max.