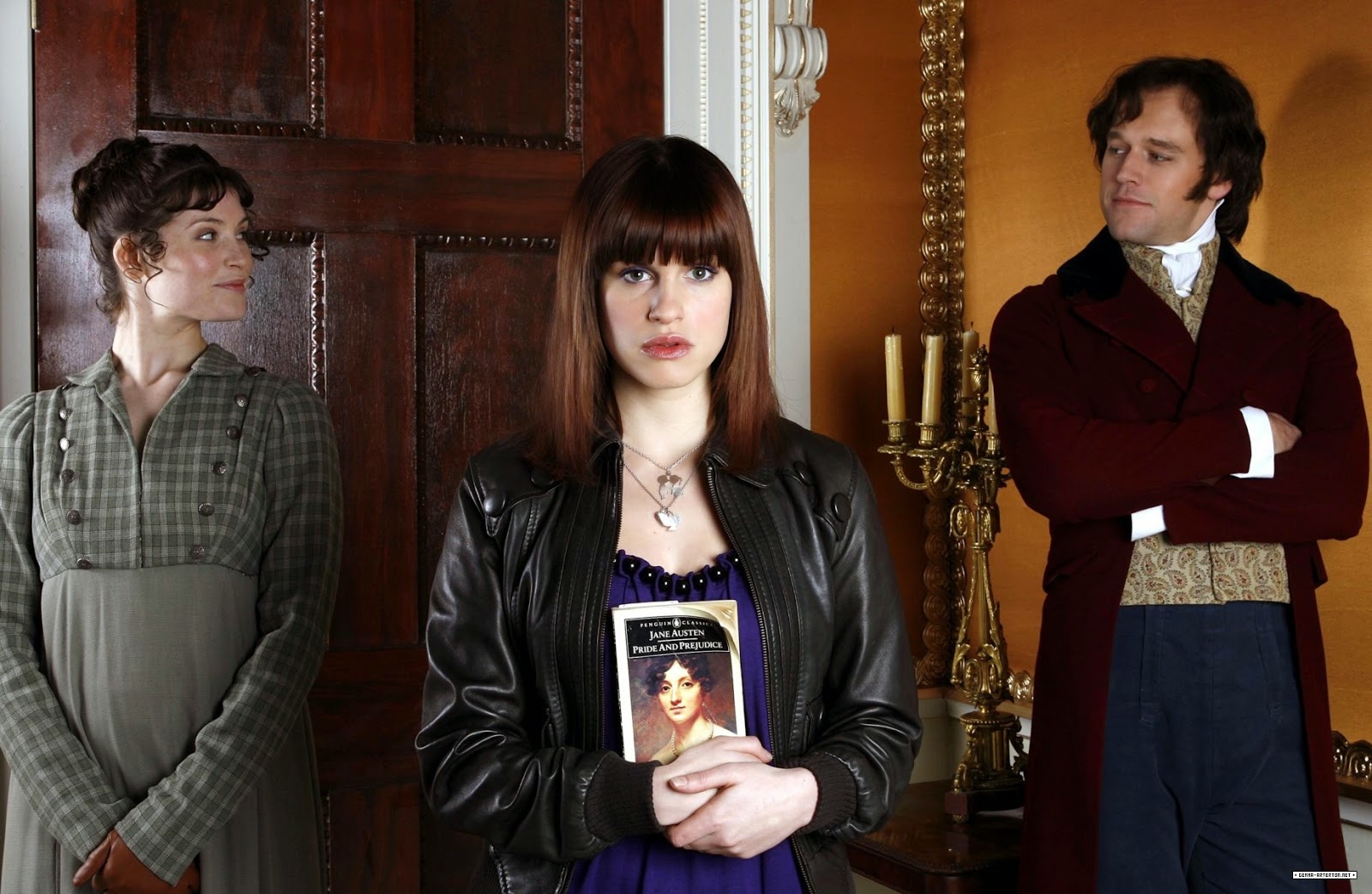 After yesterday's news about Pride and Prejudice and Zombies movie moving forward and finally going into production, another Jane Austen related film project that's been in development since 2011 that the late Screenwriter/Director Nora Ephron was working on, writing the script and was supposed to be directing the film, but unfortunately, she passed away in 2012. The unfinished script and project has been on hold after the news of Ephron's death, but now it looks like it's back on as “Portlandia” star and co-creator Carrie Brownstein has come on board to write Lost in Austen movie, based on the original 2008 U.K. ITV series, according to Variety. The film version will have the same premise as the ITV series, but will be set in Brooklyn, New York (USA) instead of in England and the heroine character will be American (I think...but I don't know about the P&P characters) instead of British. Skyfall director Sam Mendes, who was once attached to direct this film is still on board to executive produced the LIA film under Columbia Pictures. No casting info. of the film as of yet.


Carrie Brownstein of ‘Portlandia’ to Pen ‘Lost in Austen’ Movie

“Portlandia” star and co-creator Carrie Brownstein has come on board to write a “Lost in Austen” movie, based on the original U.K. series.

It’s the first feature writing project for Brownstein, and one of Nora Ephron’s unfinished works at the time of the screenwriter’s death in 2012.

“Carrie is smart and funny and original, and the project is very lucky to have her,” said Sam Mendes, producer and partner of Neal Street.

In the series, a woman who lives and works in present day Brooklyn suddenly finds herself transported into the fictional world of Jane Austen’s “Pride and Prejudice.”

Brownstein will next appear in Jill Soloway’s “Transparent” for Amazon and Todd Haynes’ “Carol” with Cate Blanchett and Rooney Mara.

Dan Freedman of Good Universe negotiated Brownstein’s deal on behalf of the producers. Brownstein is repped by Brillstein Entertainment Partners and Morris Yorn.