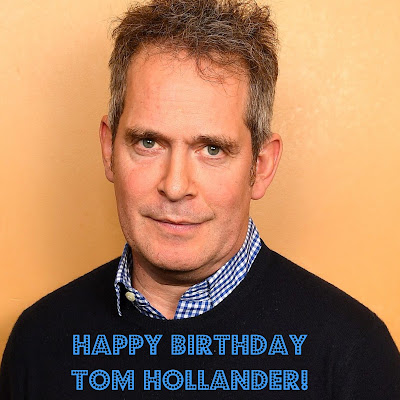 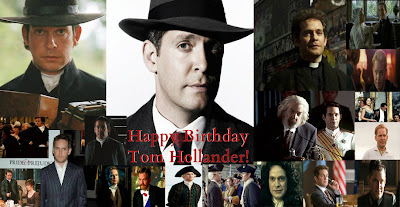 Tom Hollander was born the second child of educated parents, both teachers. He grew up in Oxford, (UK). Hollander credits the happy atmosphere of the Dragon School with his childhood introduction to acting. There, encouraged by an influential teacher named Andrew Roberts, he won the title role in "Oliver"... See full bio » Born: August 25,  1967 in Oxford, Oxfordshire, England, UK 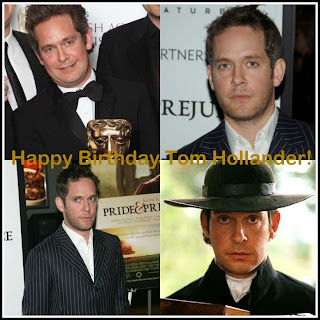 Our P&P (2005) movie's 10th Year Anniversary event here continues...
One of the many things I love about Pride & Prejudice (2005) movie is the memorable and quotable quotes (and dialogue). I know pretty much every line/quote uttered by various characters in this movie by heart. There isn't just one to remember because there are so many unforgettable quotes and one-liners from this movie. For my Top 10 Favorite Pride & Prejudice Movie Quotes here, it was very hard to pick and just narrow it down to 10, but that's the point of making a top 10 list. I know I left out a lot, but I managed to pick 10 that I can quote instantly and love the most. Obviously, the top 2 are a fan favorite, but mine too.

Here are my Top 10 Favorite P&P Movie Quotes below...

Continue Reading »
FOLLOW and Connect with ME on Social Media...