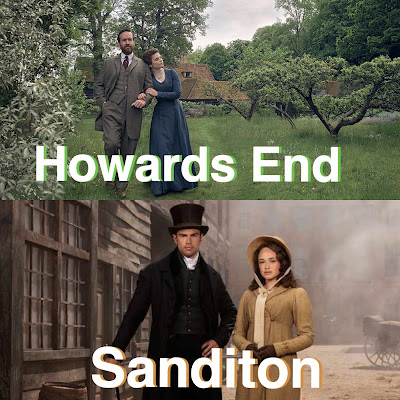 PBS Masterpiece is premiering a double header tonight of two period dramas that will air back to back starting at 8 pm and I thought I'd post both in the same post here. The first TV Miniseries that will be airing at 8/7c will be Matthew Macfadyen and Hayley Atwell's 4-part Limited Series, Howards End, which first premiered in UK's BBC One on November 12, 2017 and the following year on April 8, 2018 on Star in the U.S. Since I didn't have Starz channel (it's a paid premium cable channel), I didn't get to see it on TV when it premiered back in 2018. I saw it somewhere online though, but it's been a while. So, I'm so glad PBS Masterpiece is premiering this drama tonight (and airing all 4 episodes)!

The second period drama miniseries that will be airing at 9/8c following Howards End, will be a Jane Austen's TV adaptation Sanditon, the first ever television adaptation of Jane Austen’s unfinished novel of same title: Sanditon, which first premiered with 8 episodes on ITV (in the UK) August 25 through October 13th, 2019 (though I heard there's no Season 2?!?) and tonight will have its 2-hour premiere on MASTERPIECE on PBS starting their 2020 season! Written by multi-award winning screenwriter Andrew Davies (Pride and Prejudice 1995, Les Misérables, Mr. Selfridge), Sanditon stars Rose Williams, Theo James, Kris Marshall, Crystal Clarke, and Anne Reid among others.

Watch the preview trailers for both Howards End and Sanditon and see stills more info. including episode air dates schedule as well below... 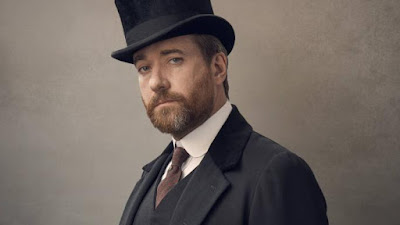 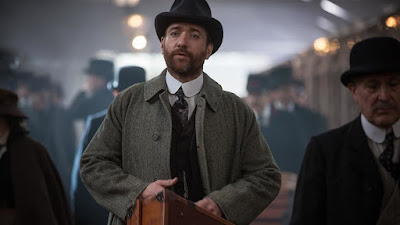 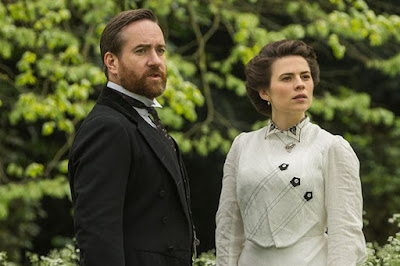 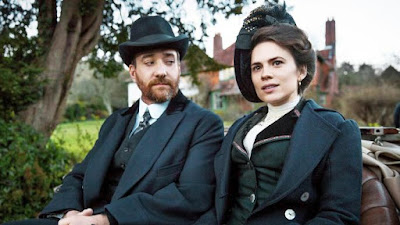 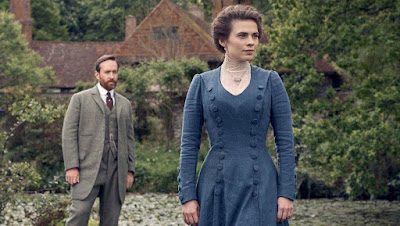 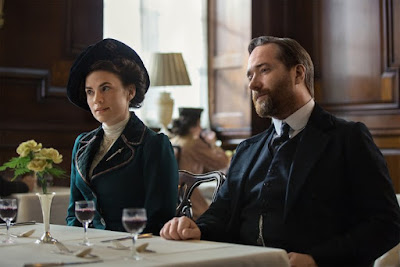 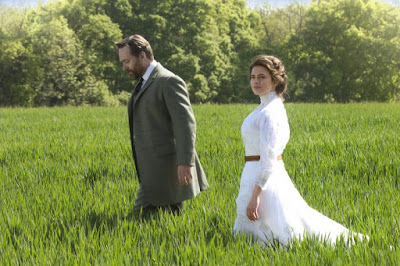 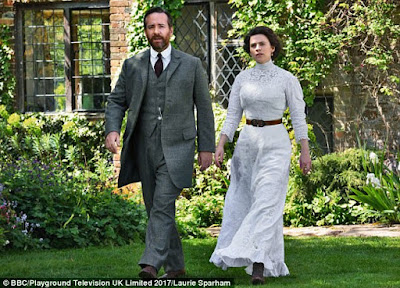 Often considered E.M. Forster’s masterpiece, Howards End is the story of two independent and unconventional sisters and the men in their lives seeking love and meaning as they navigate an ever-changing world.

Meanwhile Margaret’s passionate and capricious younger sister Helen Schlegel (Philippa Coulthard) takes up the cause of Leonard Bast (Joseph Quinn), a young bank clerk who falls on hard times at work and at home with his partner Jacky (Rosalind Eleazar). In the absence of their late parents, the sisters’ loving but interfering Aunt Juley (Tracey Ullman) tries to keep the young ladies and their brother Tibby (Alex Lawther) on the straight and narrow. 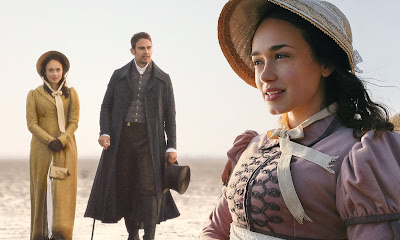 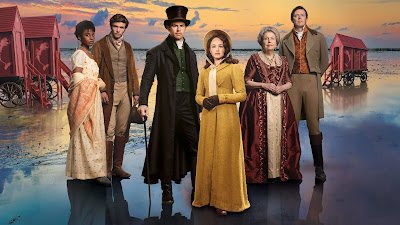 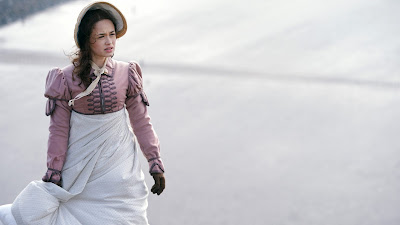 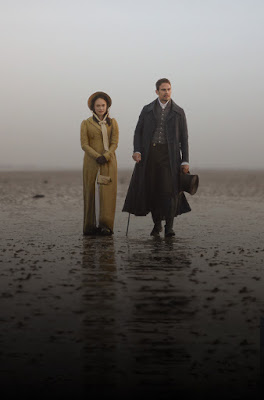 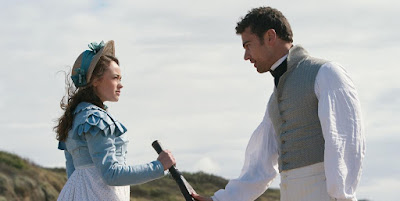 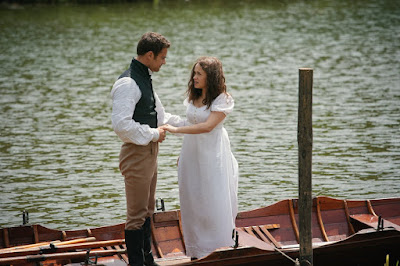 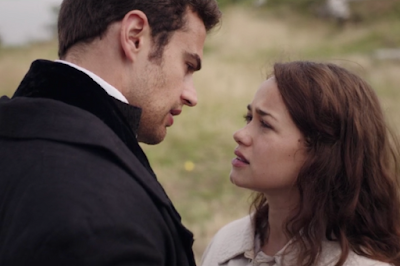 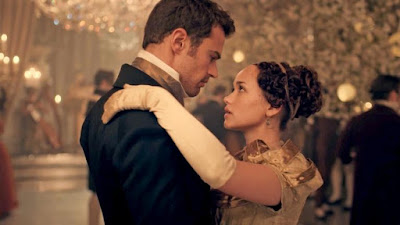 Don’t miss the special two-episode premiere, tonight at 9/8c only on MASTERPIECE on PBS!
Jane Austen was chronically ill with a mysterious disease in early 1817, when she turned her thoughts to a happier subject. She started work on a witty and delightful novel set in a seaside town. She never finished it. Now, noted screenwriter Andrew Davies (Pride and Prejudice, Les Misérables, Primetime Emmy® winner for Little Dorrit) picks up Austen’s plot and takes it in a glorious and satisfying direction, on Sanditon.

Our P&P (2005) movie's 10th Year Anniversary event here continues...
One of the many things I love about Pride & Prejudice (2005) movie is the memorable and quotable quotes (and dialogue). I know pretty much every line/quote uttered by various characters in this movie by heart. There isn't just one to remember because there are so many unforgettable quotes and one-liners from this movie. For my Top 10 Favorite Pride & Prejudice Movie Quotes here, it was very hard to pick and just narrow it down to 10, but that's the point of making a top 10 list. I know I left out a lot, but I managed to pick 10 that I can quote instantly and love the most. Obviously, the top 2 are a fan favorite, but mine too.

Here are my Top 10 Favorite P&P Movie Quotes below...

Continue Reading »
FOLLOW and Connect with ME on Social Media...