New posters and stills of Rosamund Pike in Return To Sender 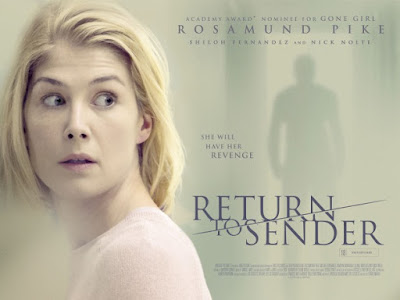 New posters (including one above) and several new stills has been released (via Bloody Disgusting) for the upcoming psychological thriller Return To Sender starring Rosamund Pike, Shiloh Fernandez, Nick Nolte, Rumer Willis, Camryn Manheim, Illeana Douglas, and Scout Taylor-Compton. Last May, the trailer has been released and Image Entertainment has acquired the U.S. distribution rights for the film. It is set for a U.S. Theater release and VOD (video on demand) on August 14th!

In Return To Sender, Rosamund stars as Miranda, a small town nurse who gets attacked during a home invasion by a mysterious stranger (Shiloh Fernandez). Following his arrest, Miranda starts to regularly visit him in jail and build a relationship with her attacker.

See new poster and images stills of RP in Return To Sender below... 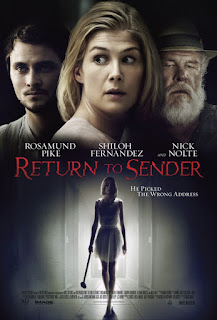 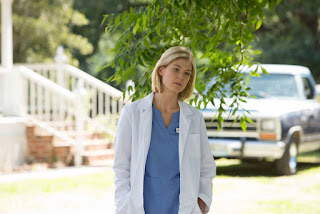 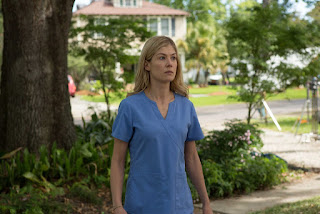 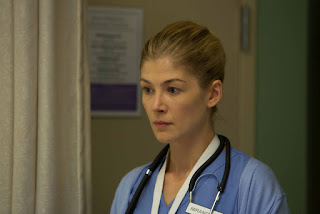 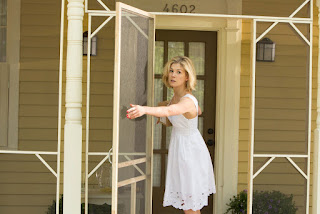 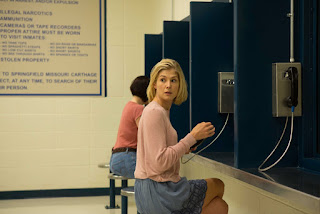 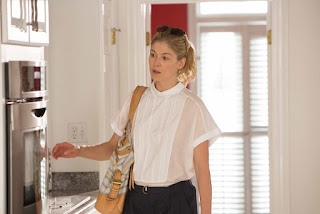 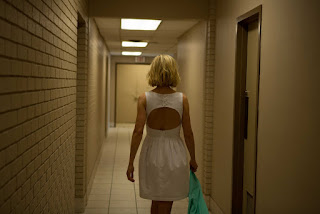 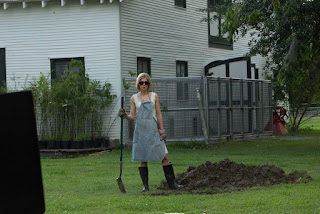 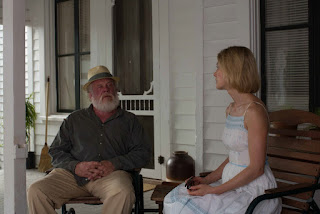 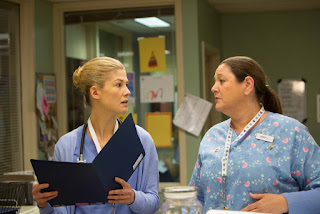 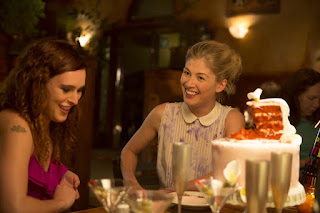 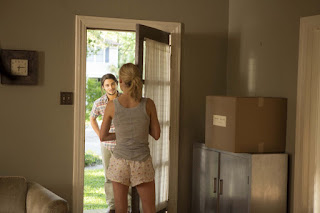 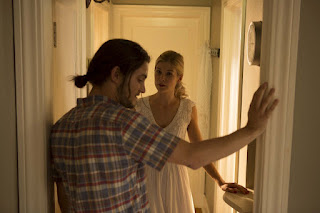