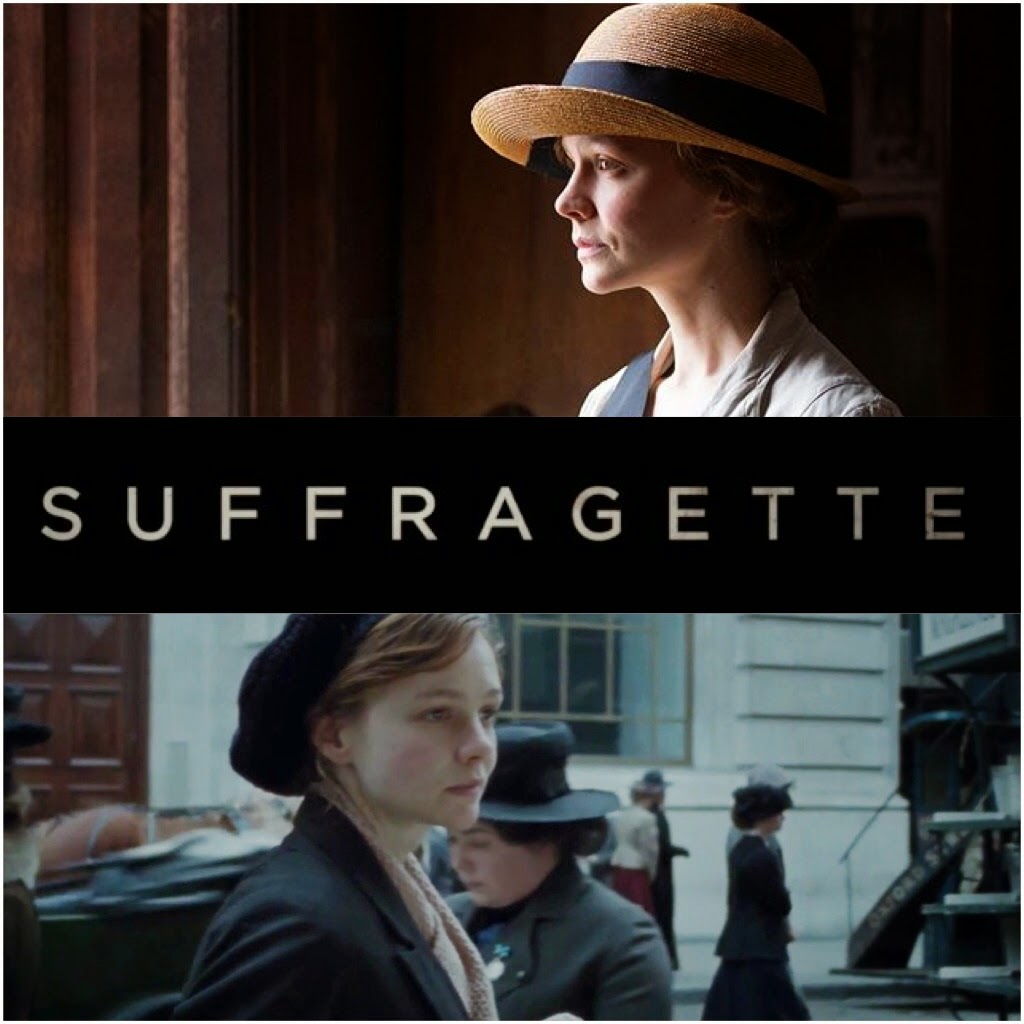 Also, a first still and a couple on set/BTS photos of Carey as Maud (see them below!) were released via Suffragette's UK Facebook page.

Watch Carey in the teaser trailer for Suffragette (with screen caps) below...

Suffragette still and On set/BTS featuring Carey Mulligan as Maude 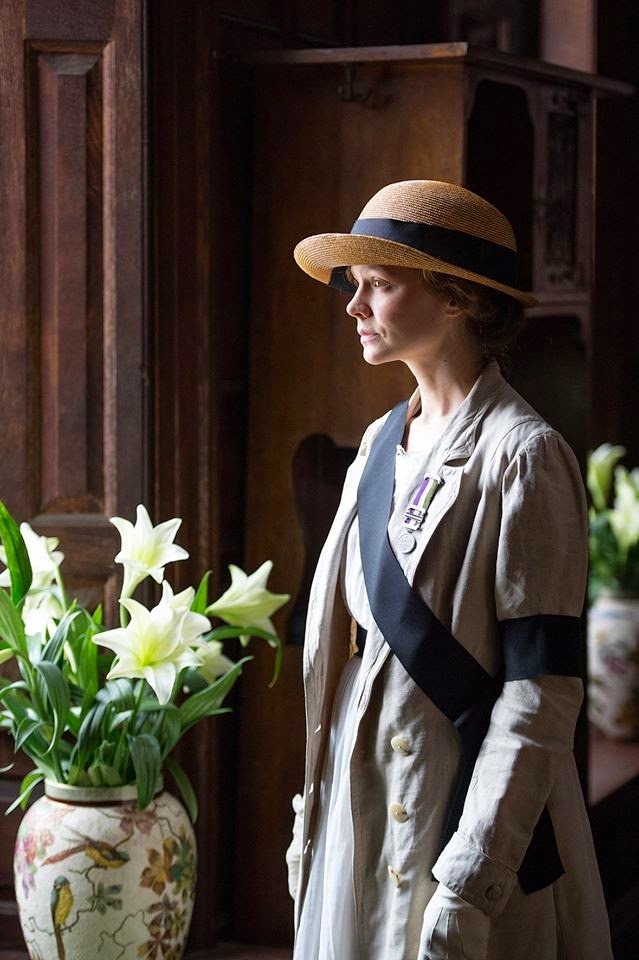 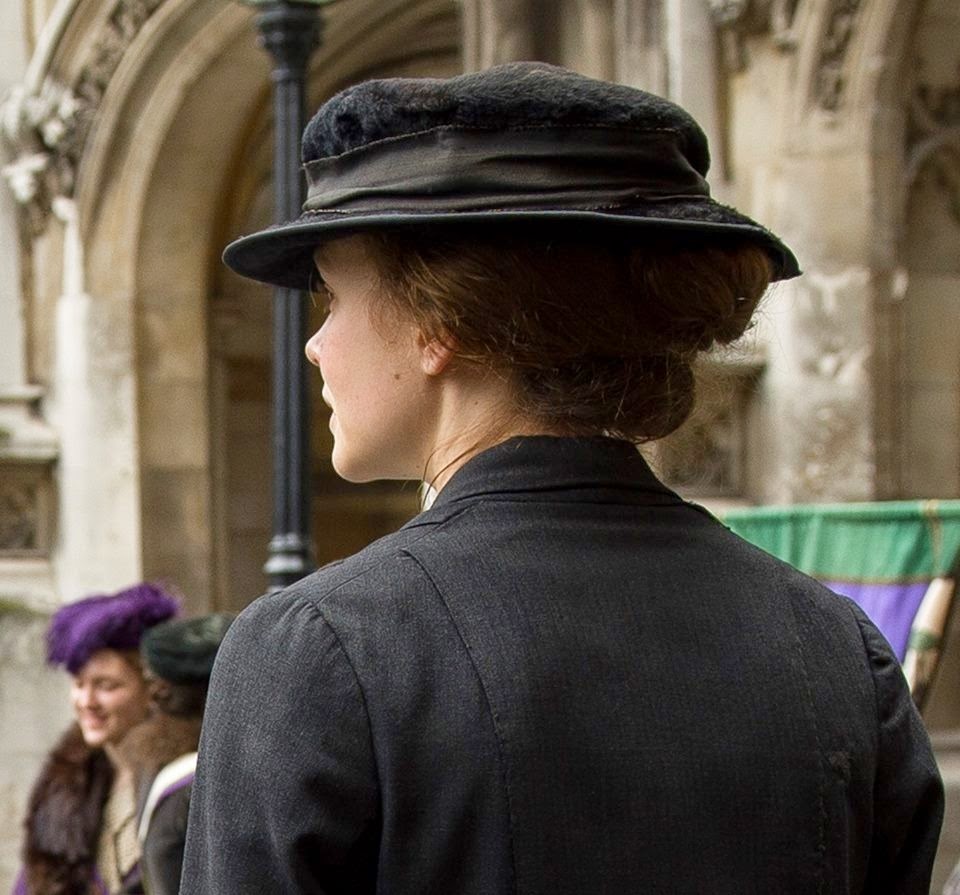 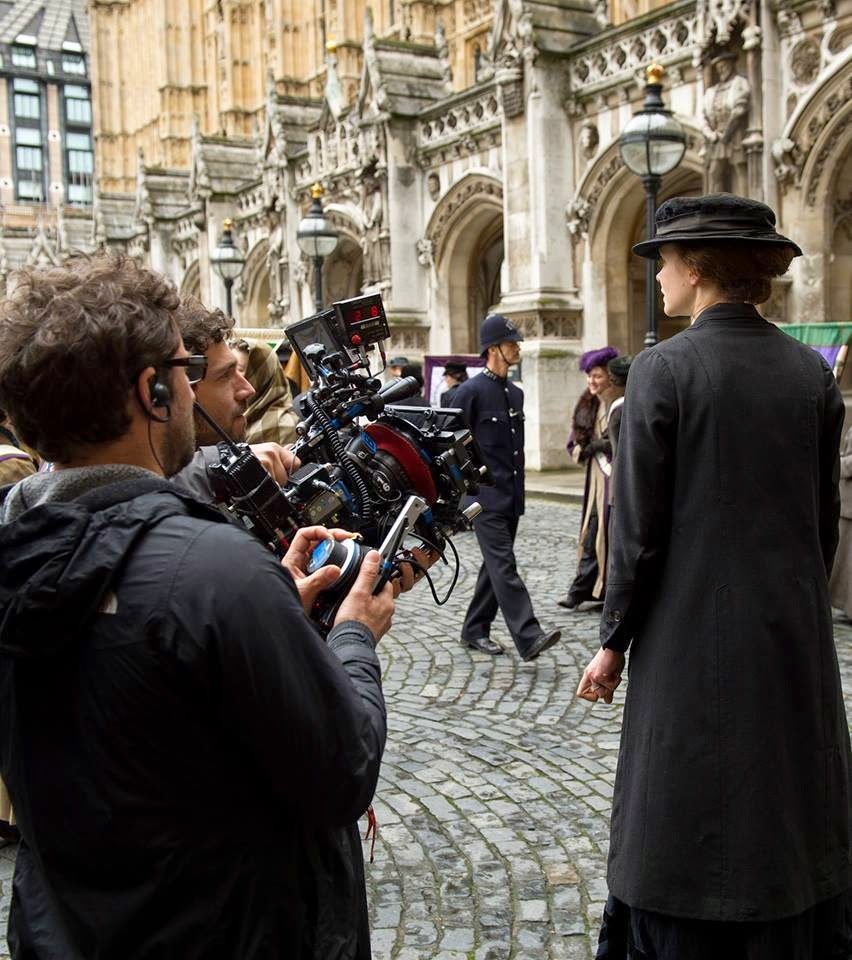 
The film tracks the story of the foot soldiers of the early feminist movement as they fought for the right to vote in Britain. Radicalized and turning to violence as the only route to change, they were willing to lose everything in their fight for equality. The pic centers on Maud (Mulligan), a working wife and mother who decides she must fight for her dignity both at home and in her workplace.

With the UK’s General Election coming up on May 7, and given that 9M women failed to vote in the 2010 election, there is a major campaign under way in Britain to get women to register by the April 20 deadline. In support of the movement, Pathé has released a new teaser trailer (above). “Never give up the fight,” Streep’s Emmeline Pankhurst tells Mulligan’s Maud.