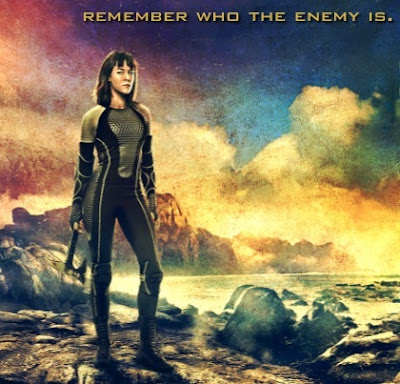 Check out Jena as Johanna in new Catching Fire promo banner(s) via The Hunger Games Explorer... 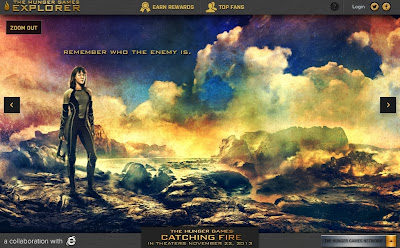 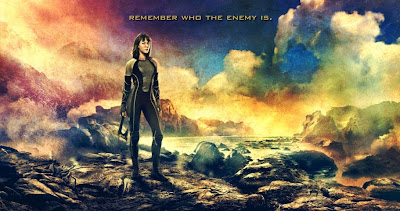