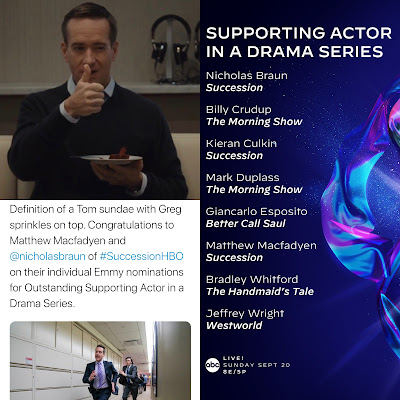 Great news! Matthew Macfadyen is finally nominated for an Emmy Award for Outstanding Supporting Actor for his portrayal of Tom Wambsgans in HBO’s Succession series, which scored a total of 18 Nominations (including Drama Series and Supporting Actor).

Read more about the list of categories Succession has been nominated below... 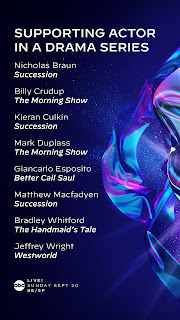 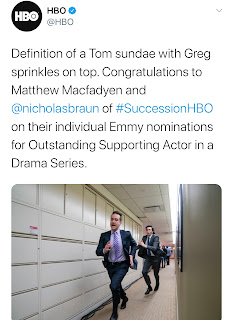 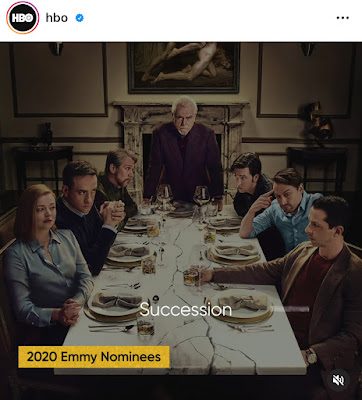