Watch: Matthew Macfadyen in the full trailer for 'The Last Kingdom' 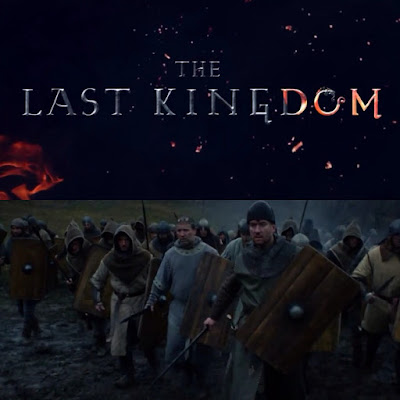 BBC America just released the full trailer for the upcoming 8-part drama series The Last Kingdom starring Matthew Macfadyen. It will premiere on Saturday, October 10th at 10 PM ET/9c. With the full trailer already out and its 2 months away premiere, it's interesting that Matthew's character for this drama is still unknown. Hopefully, we'll find out what character he's playing before the series premiere.

The Last Kingdomis an adaptation of Bernard Cornwell’s best-selling series of novels “The Saxon Stories”, by award-winning writer Stephen Butchard, and will premiere later this year on BBC AMERICA.

Watch the full trailer for The Last Kingdom featuring MM (with screen captures) below... 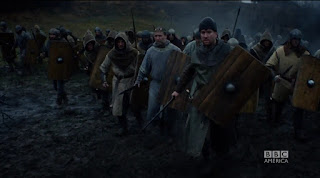 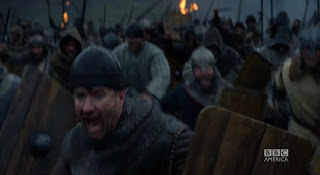 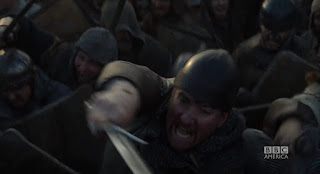