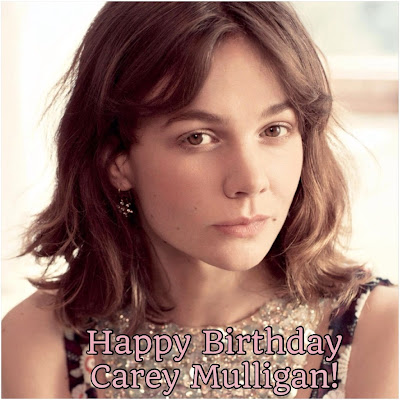 Today (May 28th), is the 30th birthday of Academy Award Nominee (and BAFTA award winner for Best Actress in An Education) and Tony Award nominee (for current Broadway play Skylight as Kyra Hollis), Carey Mulligan, best known to us, P&P movie fans, as Kitty Bennet (and also as Isabella Thorpe in Northanger Abbey)! 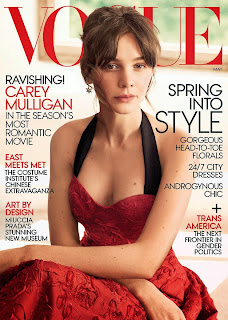 
Carey Mulligan is a British actress, born 28 May 1985. Her credits include the recent film Pride & Prejudice and the 2005 BBC adaptation of Charles Dickens' novel Bleak House. She currently resides in Covent Garden, England. She got her first major appearance by playing "Kitty Bennet" in Pride & Prejudice alongside Keira Knightley... See full bio 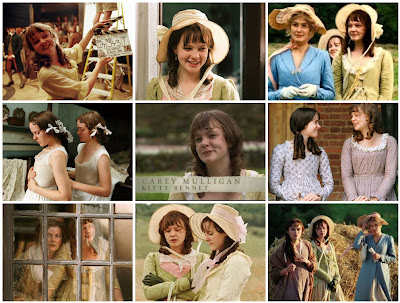 "Lizzie. Lizzie, tell Mama, tell her! Why didn't she ask me as well? I've just as much right as Lydia. Also, because I'm two years older." (Kitty Bennet)

“That was Carey´s first crying scene ever. This was her first film. And she cried very hard on the first take and less on the second and even less on the third and she´d cried  herself out. And she told me that she was thinking about her mother´s funeral. But then she got bored of that, so she thought about what songs she´d play at her own funeral. And it didn´t have quite the same effect”. (Joe Wright)

"Carey Mulligan, Kitty, put on a lot of weight cos I used to get her to eat in every scene. She's now about two stone lighter.  " (Joe Wright) 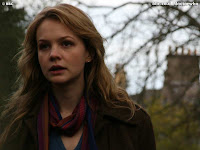 Carey Mulligan (Kitty Bennet)
Now her hard work has paid off and after a spell working in a pub worrying she might never make it as an actress, she got her big break.

Carey said: "I was on the train going to work when I got the call saying I had the part. I had to go and work at the pub that evening - I was pulling pints with a massive grin on my face."

Although she admits she was terrified when they first started filming, at Groombridge Place in Kent, she soon took to it like a duck to water.

Carey said: "We were like one big family. We took over the house. It was so much fun. Brenda Blethyn (Mrs Bennett) mummied us all - when we had days off she took us on day trips to a llama farm."


Read full article
here.
In less than 7 years, Miss Mulligan has appeared in various TV and Film roles, check out the various roles she had played from her first role Kitty Bennet (in Pride & Prejudice) to her breakout role of the school girl Jenny, that garnered her an Oscar nomination for a Best Actress for An Education. 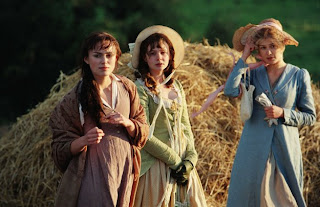 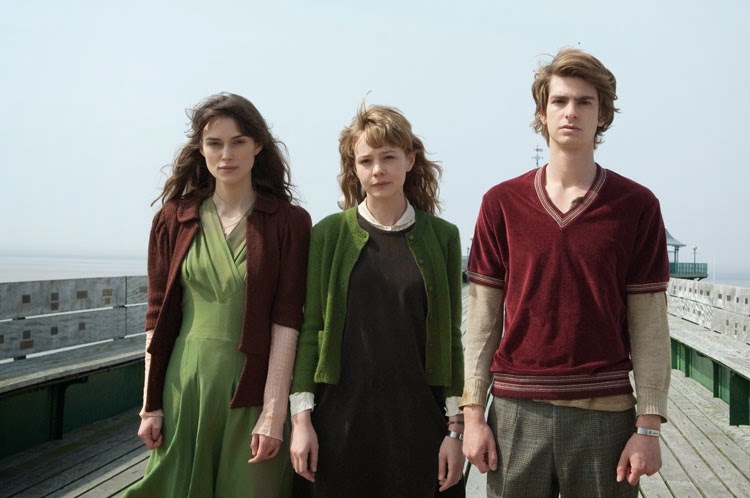 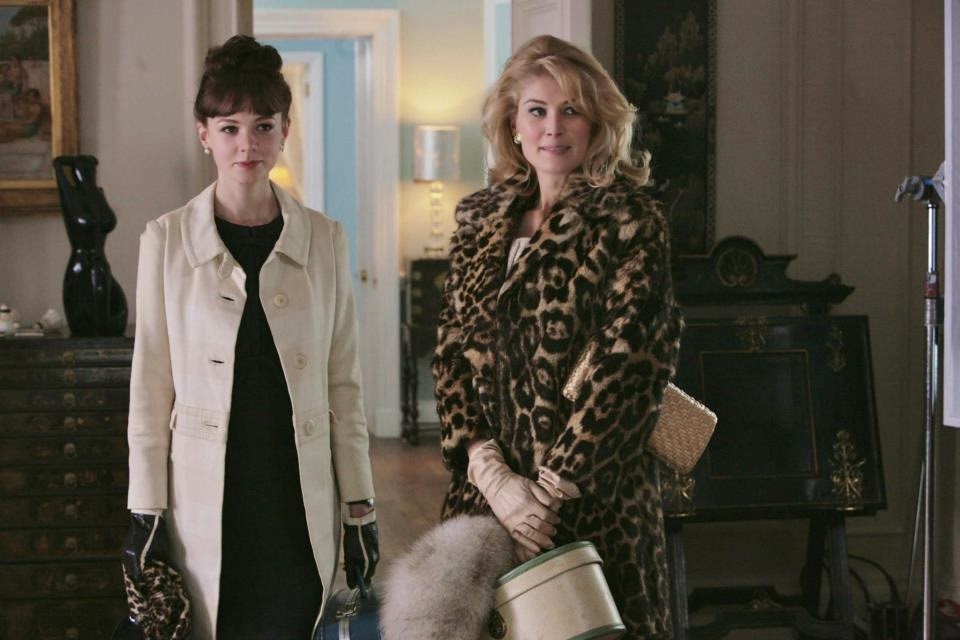 I made (and updated) a collage of her every role she played from P&P to her The Great Gatsbyfilm. Can you name the following images to which film she appeared on?
Carey's upcoming film projects (via IMDB) slated for 2015...
In Development
2014 Outback

2013 I Walk with the Dead
??? My Fair Lady
Birthdays Carey Mulligan Kitty Bennet Pride and Prejudice 2005