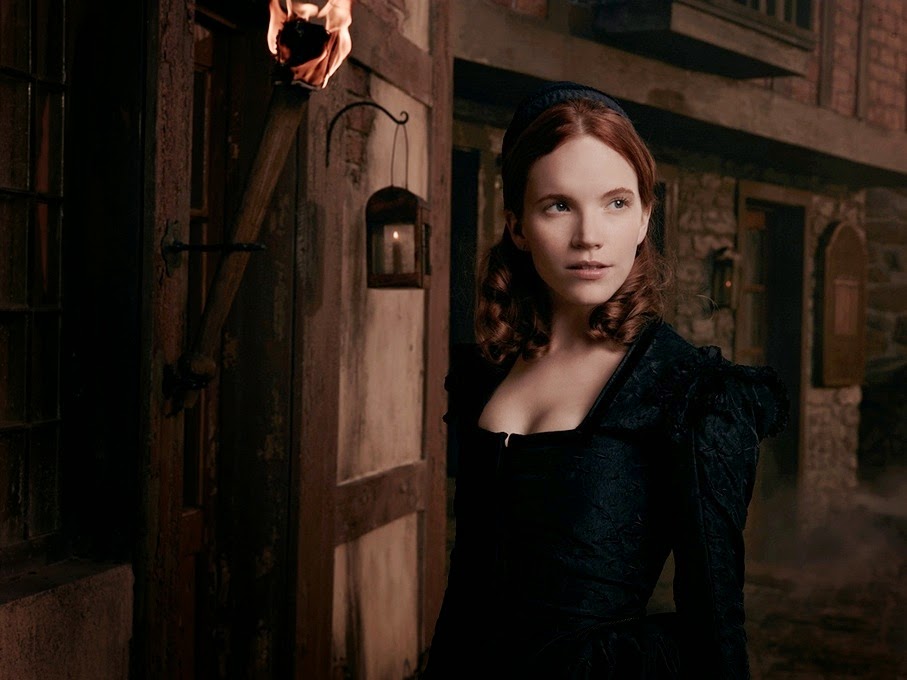 Tamzin Merchant is back on TV! This time, she is co-starring with Shane West (Nikita) in WGN America's new original scripted period TV drama series Salem, which premieres on Sunday, April 20th at 10/9c. Four new production stills featured Tamzin via the website of the series. 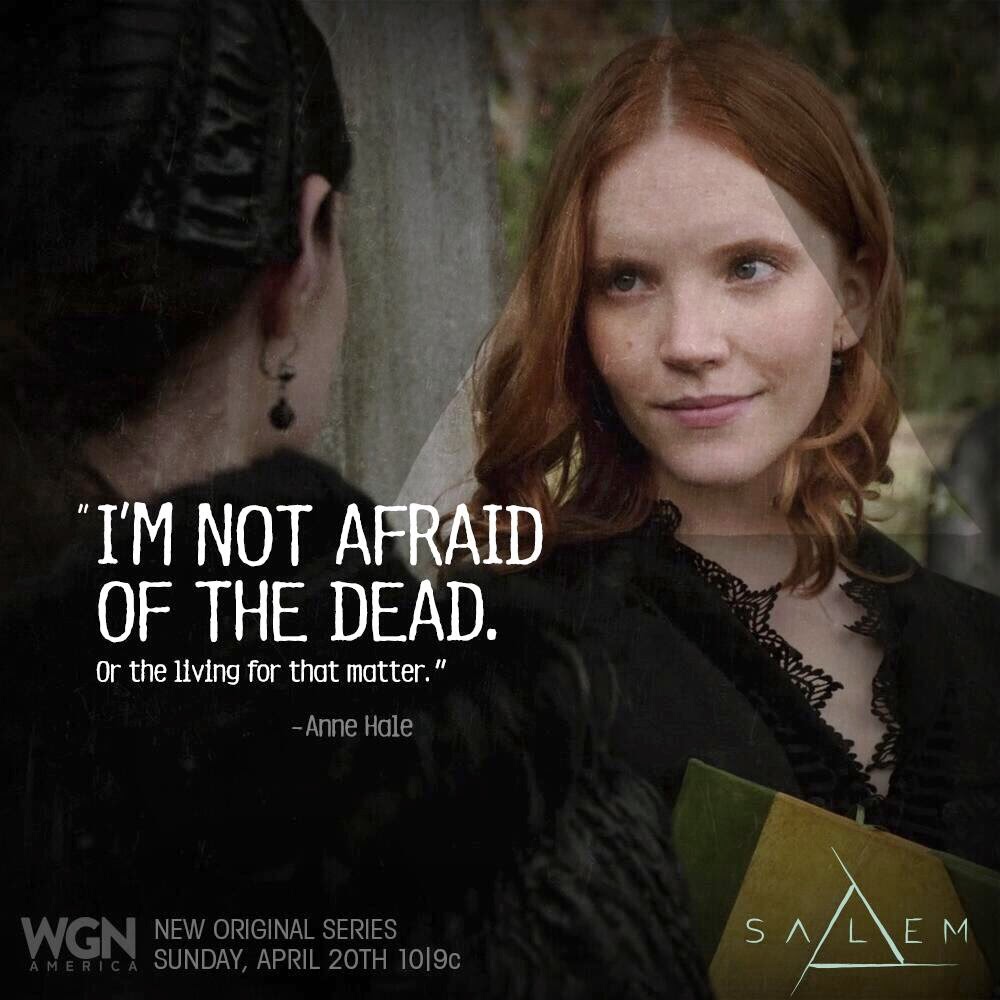 Tamzin plays a fearless girl, Anne Hale, who is a beautiful, talented artist with a perilous attraction to the newly arrived John Alden (West). A passing vision that makes the ladies envious and men fall in love; Anne is always testing boundaries – so much so that it deeply concerns the Puritans.  Since she is the daughter of the powerful Magistrate Hale, people expect her to behave in a certain way.  However, Anne is a rebel who doesn’t like to play by the town’s old rules. 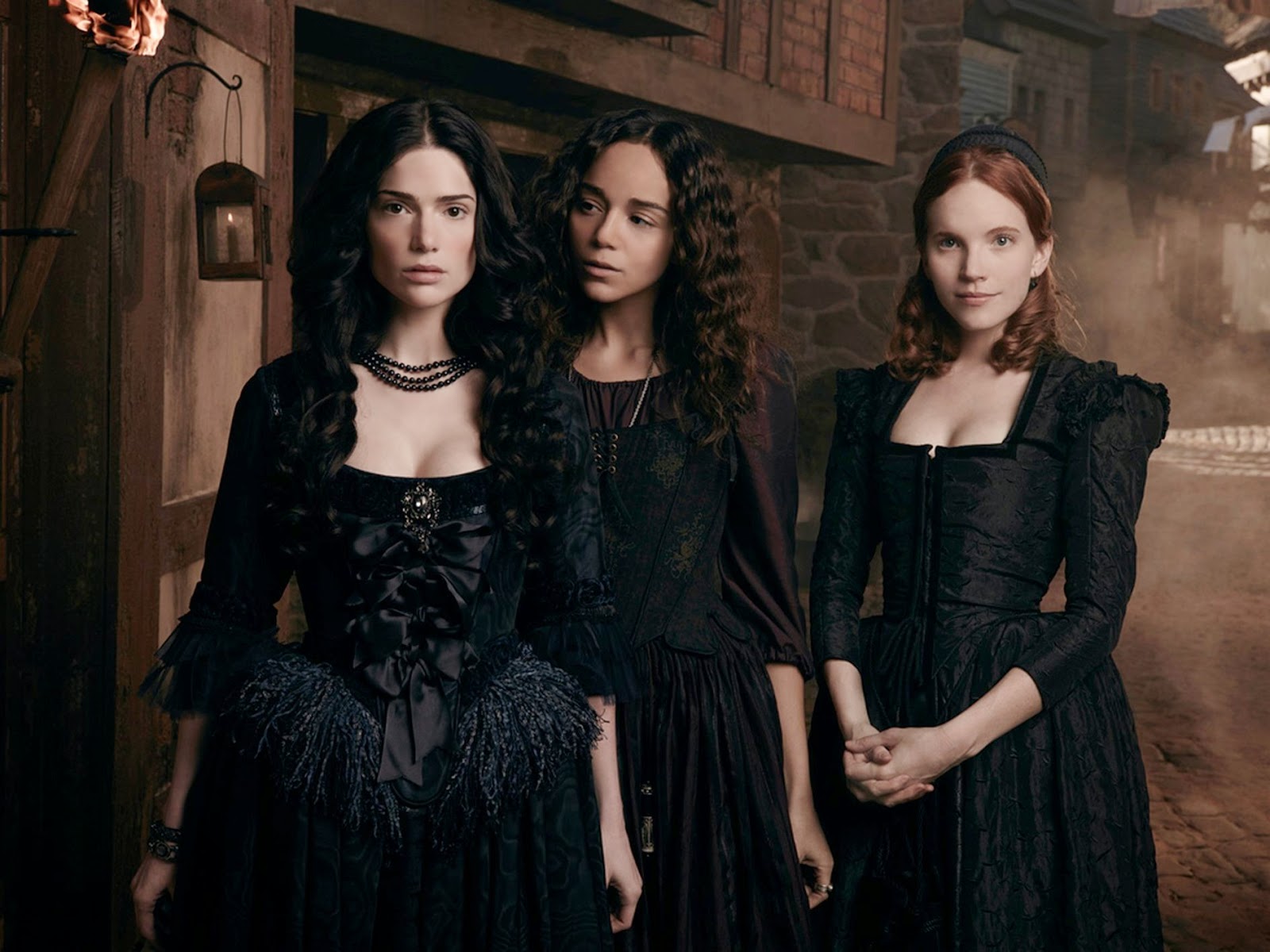 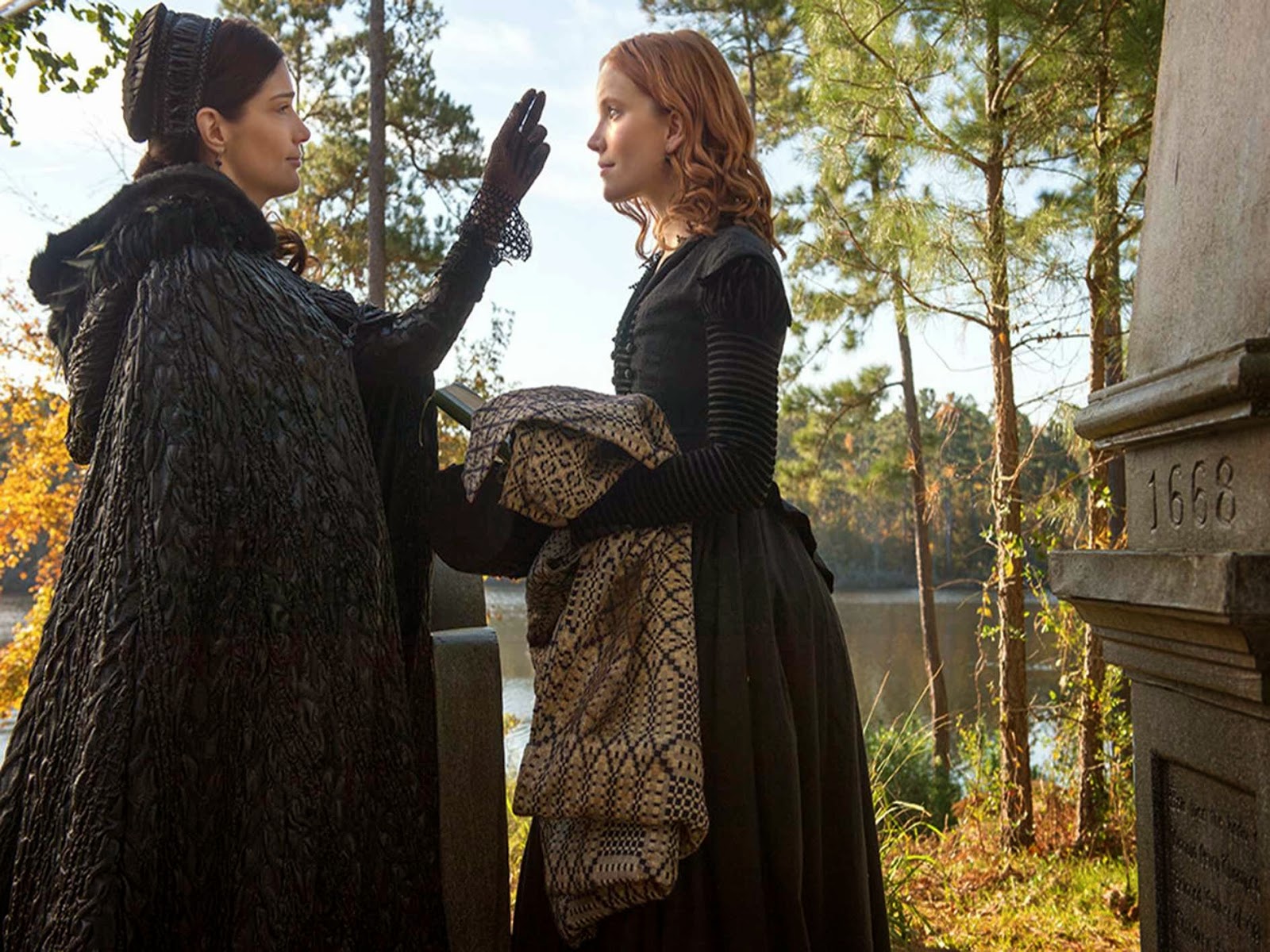 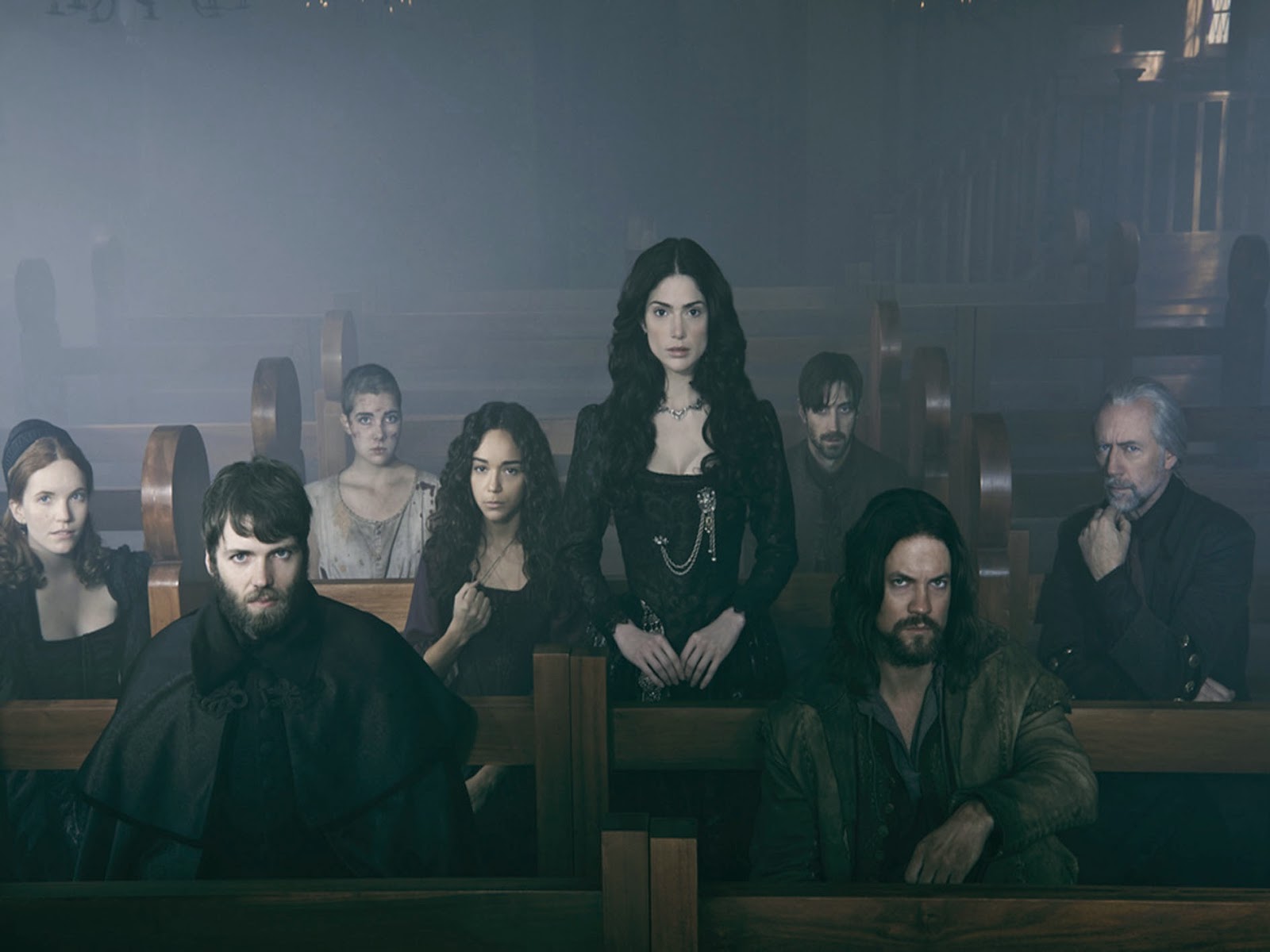