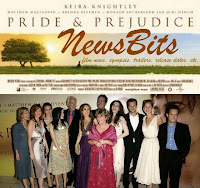 Some new movies, casting, release dates, and filming news info. featuring some P&P actors here that I thought I'd post them all in the same post...

First up...
Tribeca To Close Fest With John Carney Pic Formerly Known As ‘Can A Song Save Your Life?’ – What’s Up With Name Change? (via Deadline) 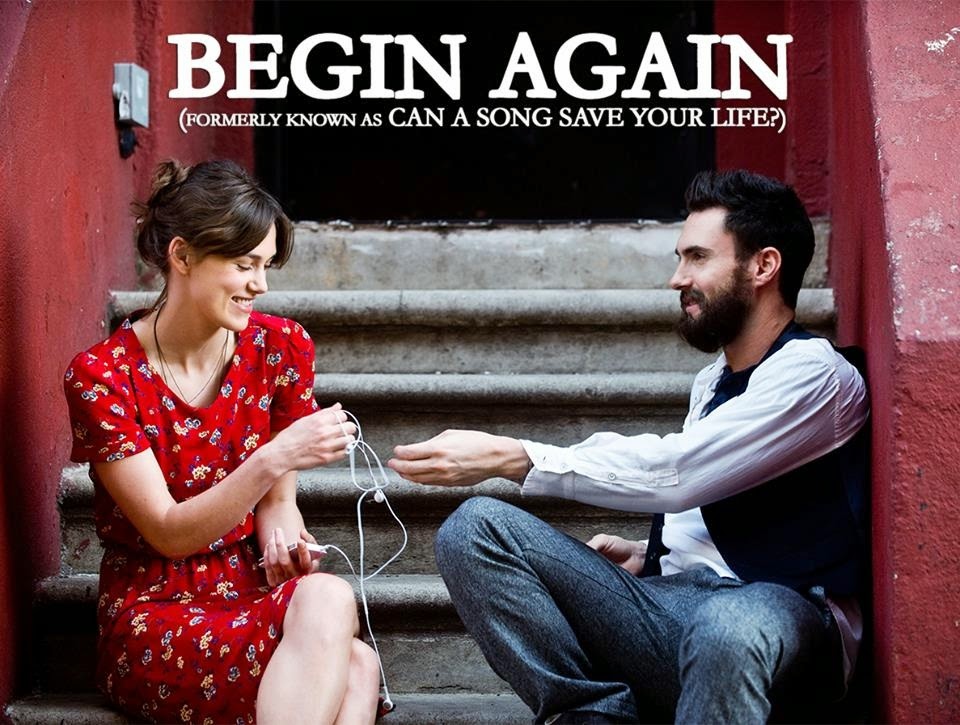 John Carney‘s comedy was known by the much more intriguing title Can A Song Save Your Life?when it was one of the buzz titles last fall at its Toronto Film Festival premiere. That’s where The Weinstein Company acquired it in an epic and rich bidding war. Now the music-driven NY-set pic starring Keira Knightley, Mark Ruffalo, Hailee Steinfeld and Adam Levine has been renamed Begin Again and has been tapped to close the 13th Tribeca Film Festival on April 26. TWC releases the pic July 4. No word from the company today on the reason for changing the name, which really seemed to nail the idea of the film. The pic is infused with the same love of music as Carney’s charming Once, but this one has the star power and broader scope to reach a crossover audience to tell its story of what happens when lost souls meet and make beautiful music together. Here’s hoping some focus group didn’t have anything to do with this.
Tribeca runs April 16-27 and opens with the Nas rap documentary Time Is Illmatic. 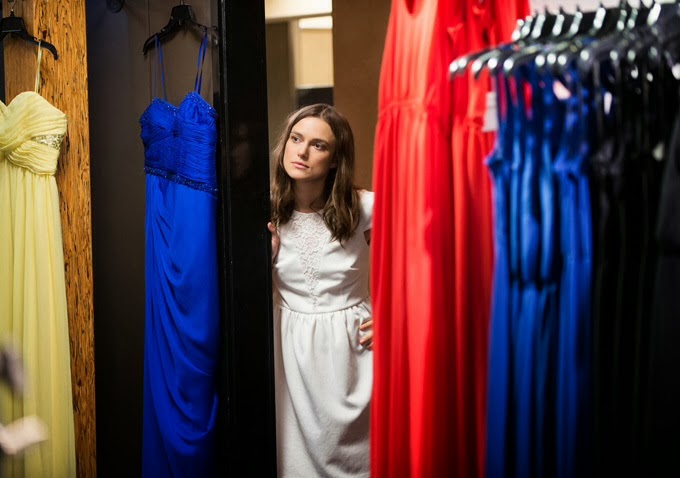 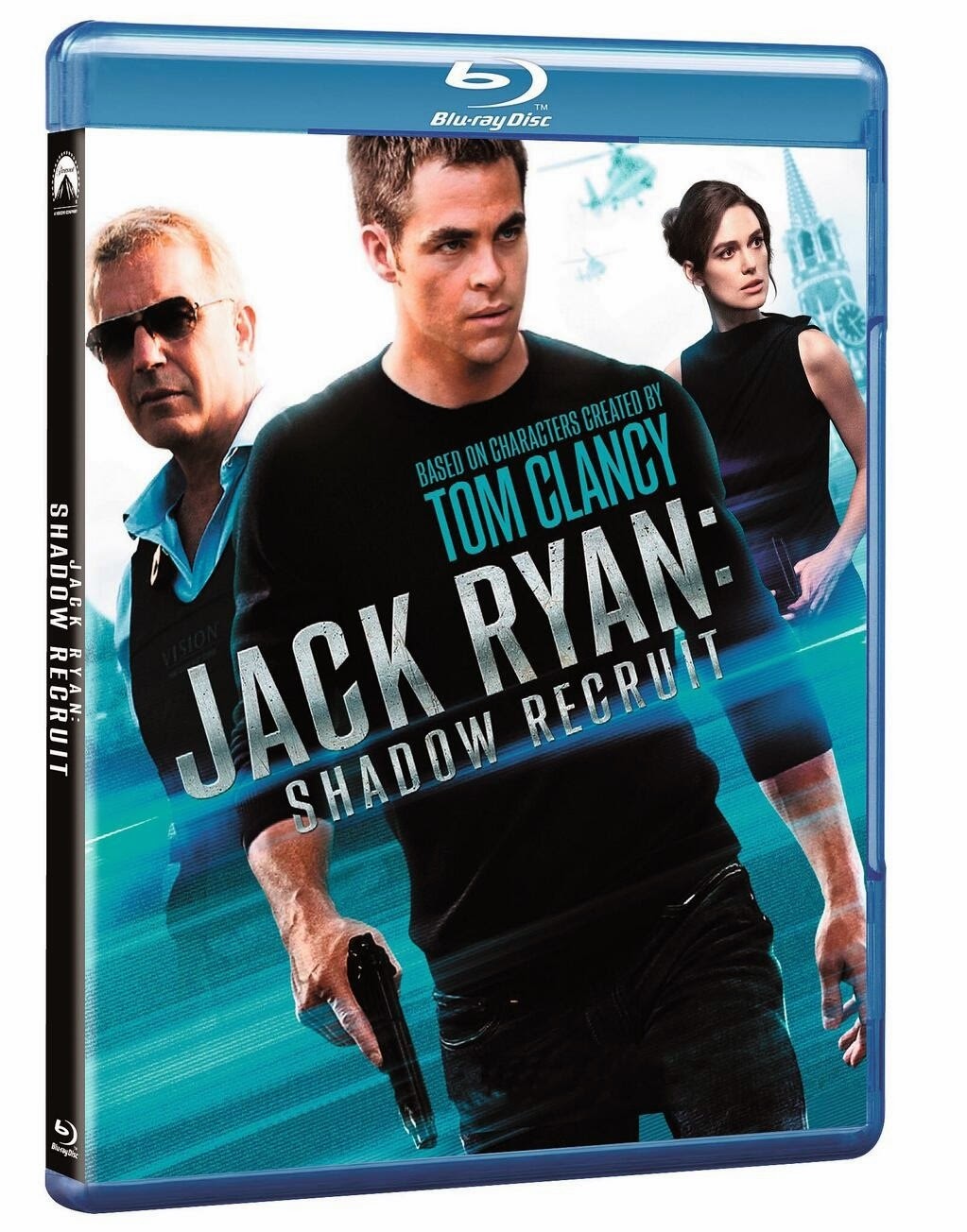 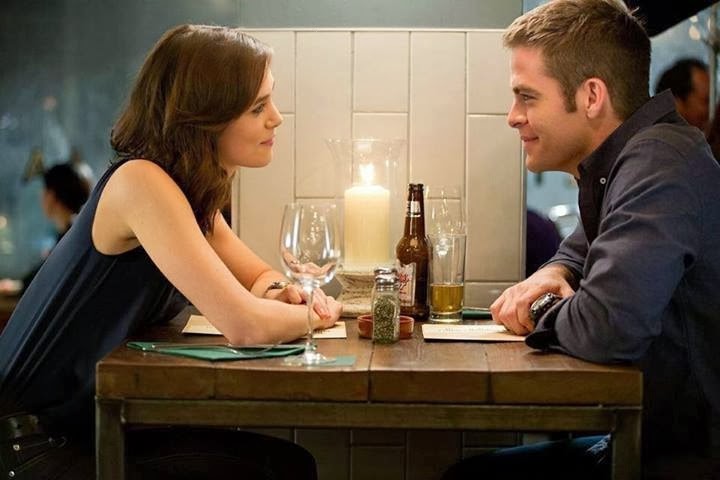 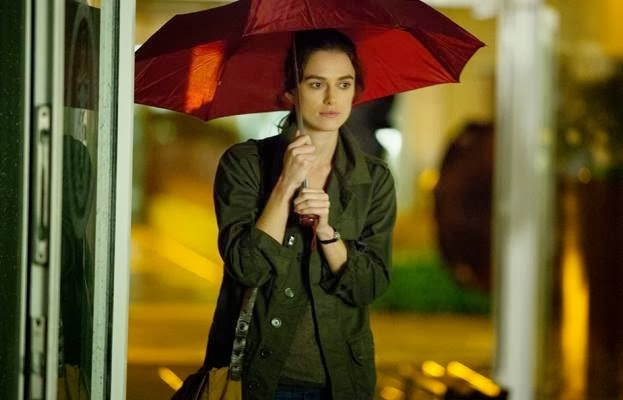 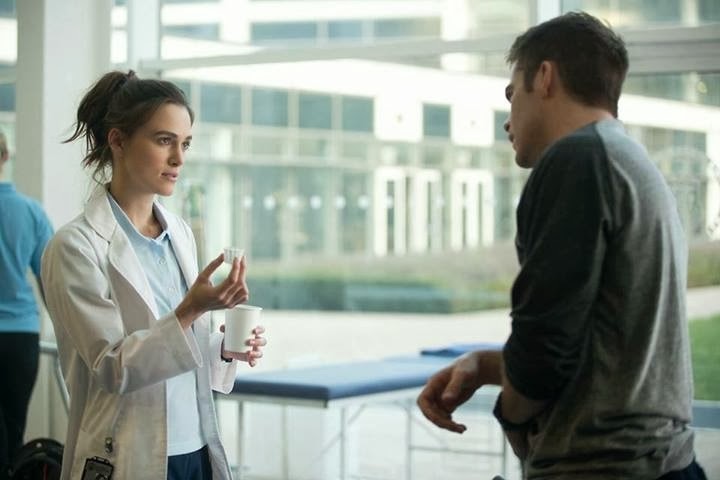 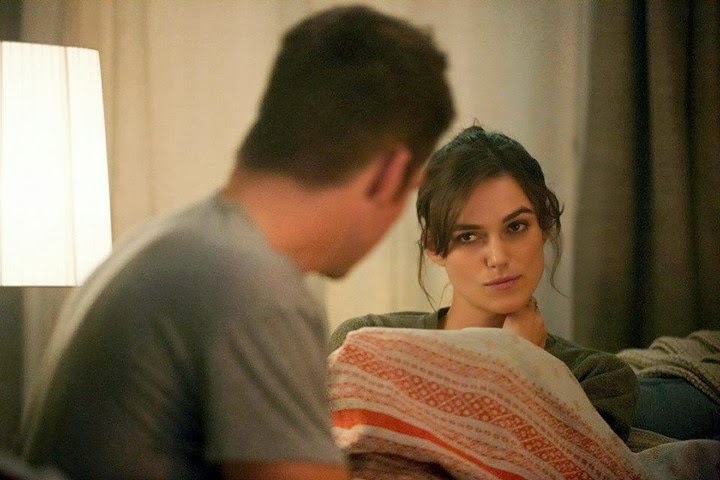 Speaking of Jack Ryan, I saw this movie last January, but didn't get to post my review of this movie until today. Read my Film Review: Jack Ryan: Shadow Recruit! Plus another KK film...
Berlin Record Deal: Harvey Weinstein Pays $7 Million For Alan Turing WWII Tale ‘The Imitation Game’

Stephen Daldry To Direct Carey Mulligan, Bill Nighy, Matthew Beard In West End ‘Skylight’
After helming Helen Mirren in the West End production of The Audience, Stephen Daldry will return to the London theater with Skylight. The major revival of David Hare’s Olivier Award winning play will star Carey Mulligan, Bill Nighy and Mulligan’s An Education co-star Matthew Beard. The drama is set on a bitterly cold London evening when schoolteacher Kyra Hollis (Mulligan) receives an unexpected visit from her former lover, Tom Sergeant (Nighy), a successful and charismatic restaurateur whose wife has recently died. As the evening progresses, the two attempt to rekindle their once passionate relationship, but find themselves locked in a dangerous battle of opposing ideologies and mutual desires. The Robert Fox Limited production will open at the Wyndham’s Theatre on June 18, with previews from June 6, and close on August 23. The original 1995 production was also at Wyndham’s.

Nighy is a Hare regular, previously starring in a 1997 production of Skylight as well as stage versions of Pravda, Map Of The World and The Vertical Hour. Later this year he’ll reteam with Hare for the 2nd and 3rd installments of the BBC’s The Worricker Trilogy series. Mulligan is making her West End stage debut in Skylight. She was last on stage in the Atlantic Theater Company’s 2011 production of Through A Glass Darkly at … END_OF_DOCUMENT_TOKEN_TO_BE_REPLACED

END_OF_DOCUMENT_TOKEN_TO_BE_REPLACED 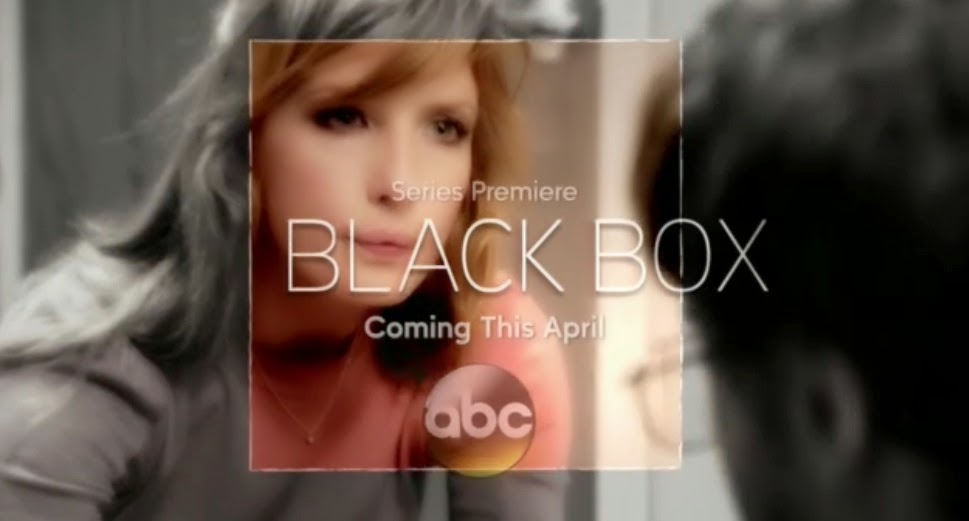 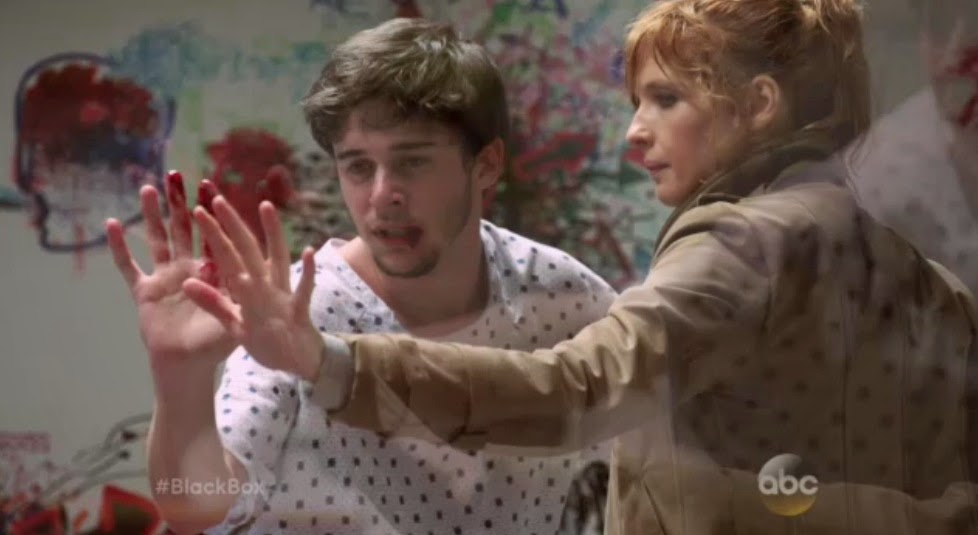 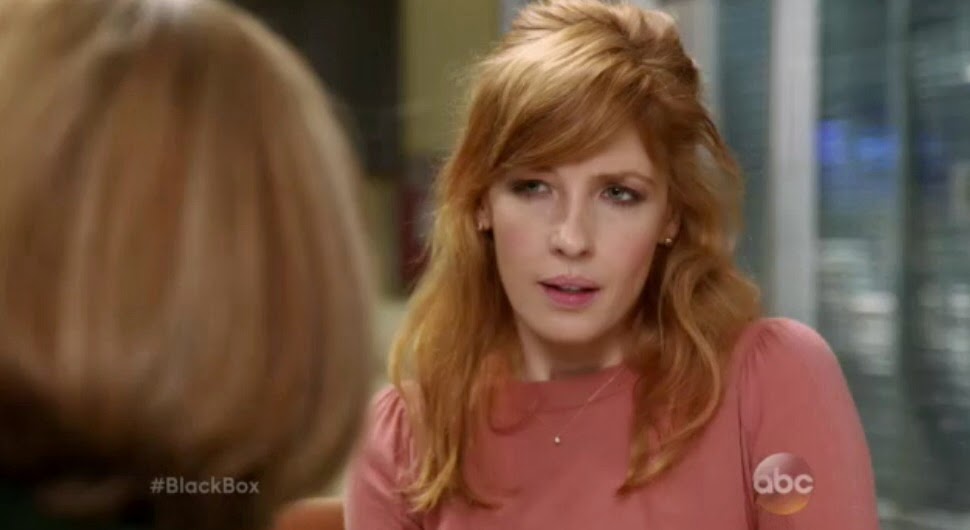 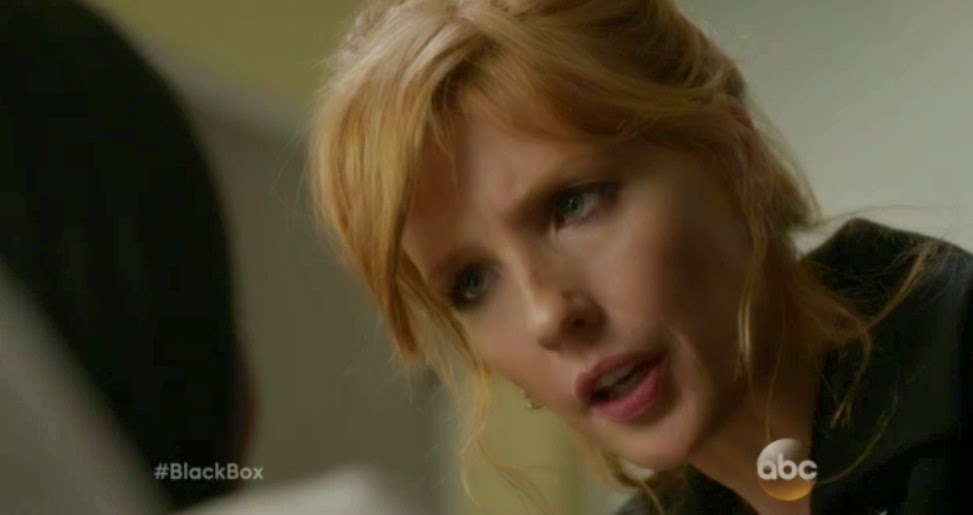 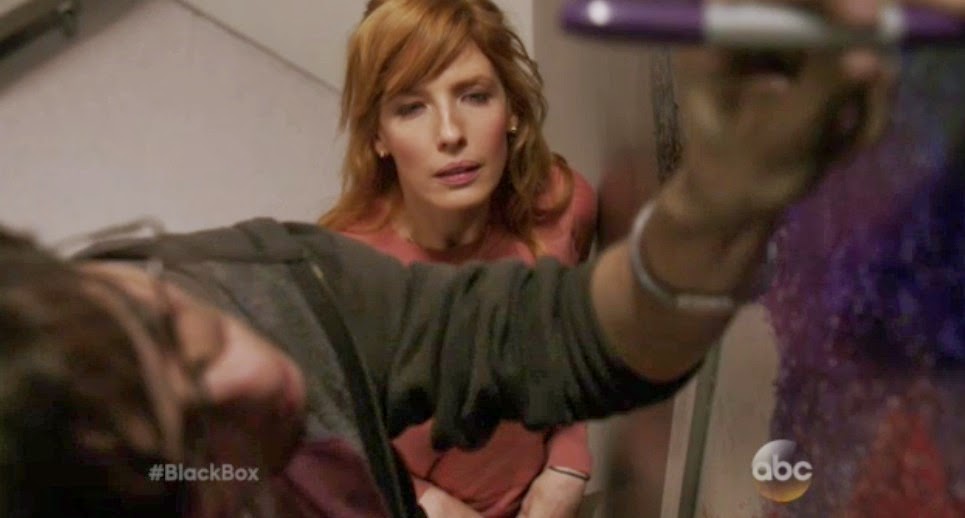 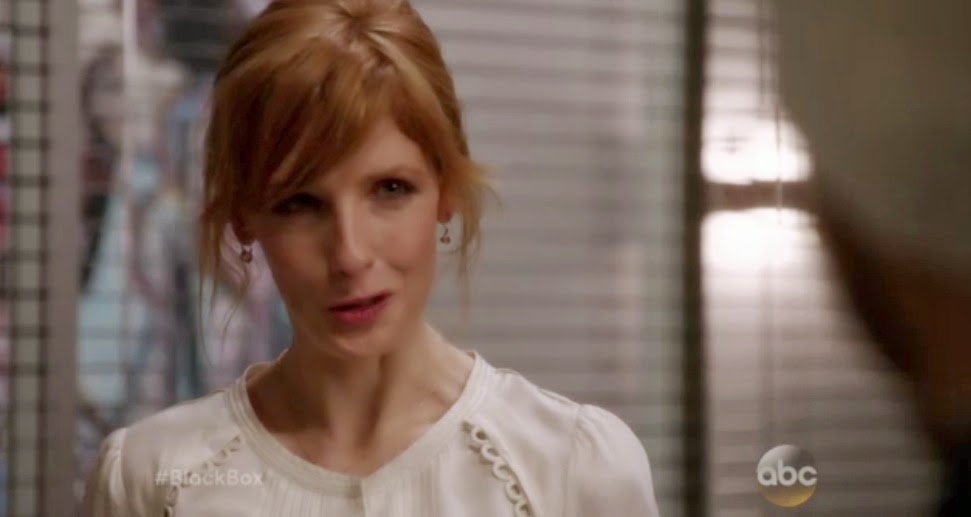 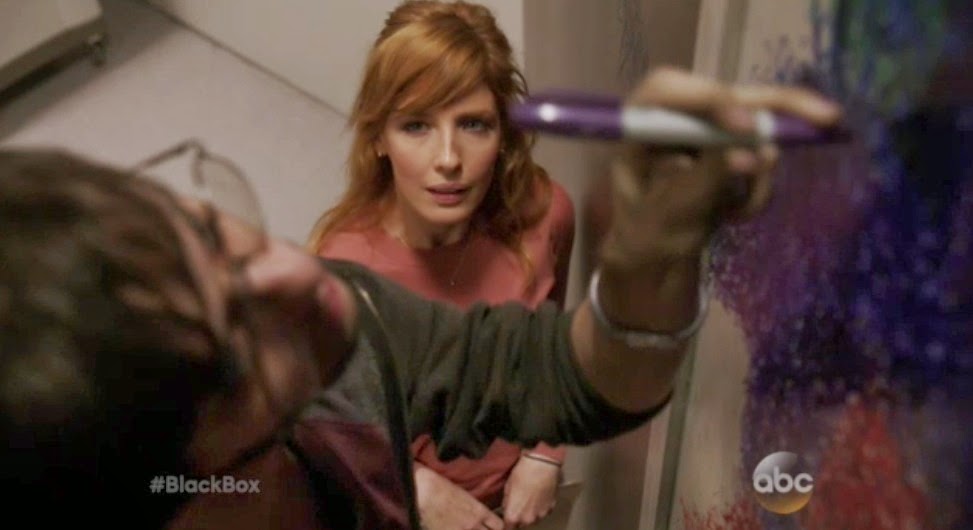 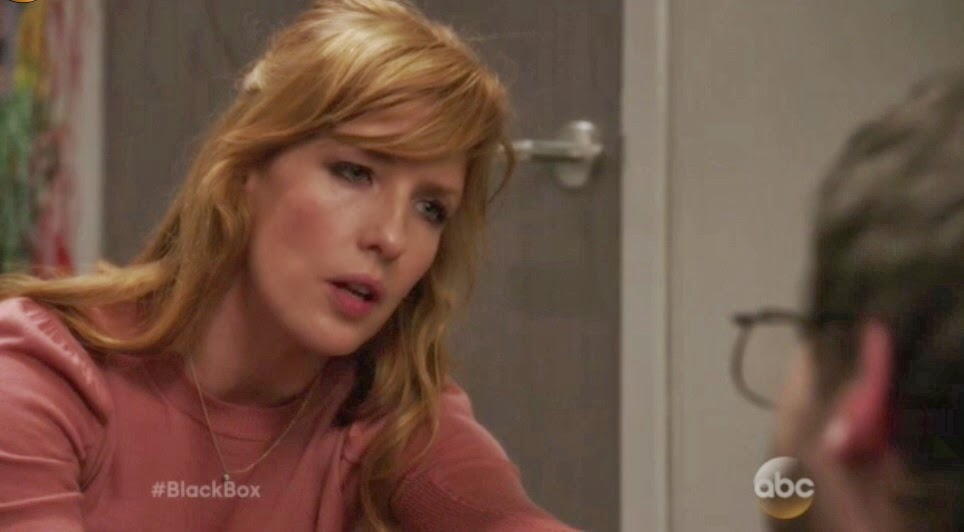 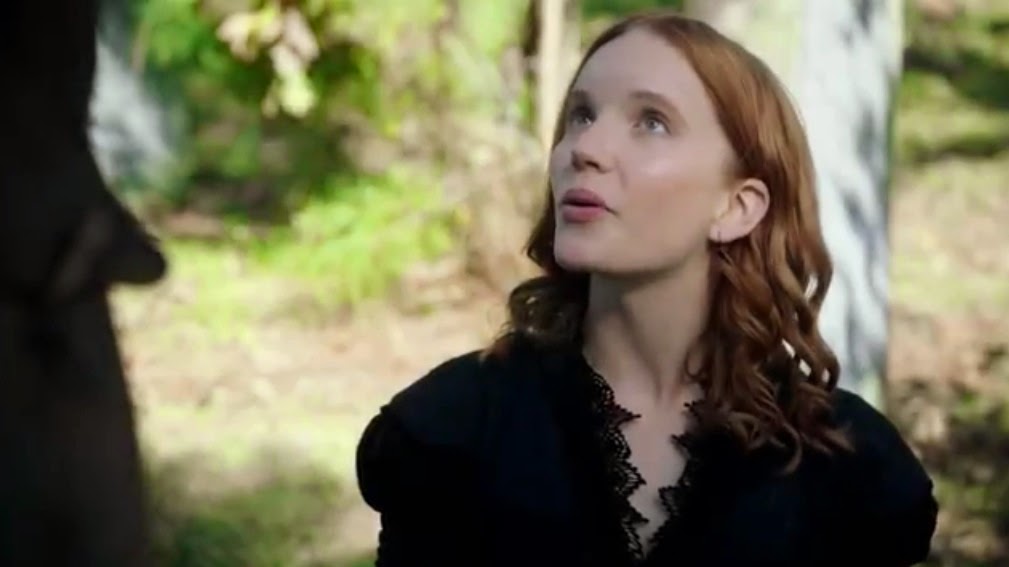