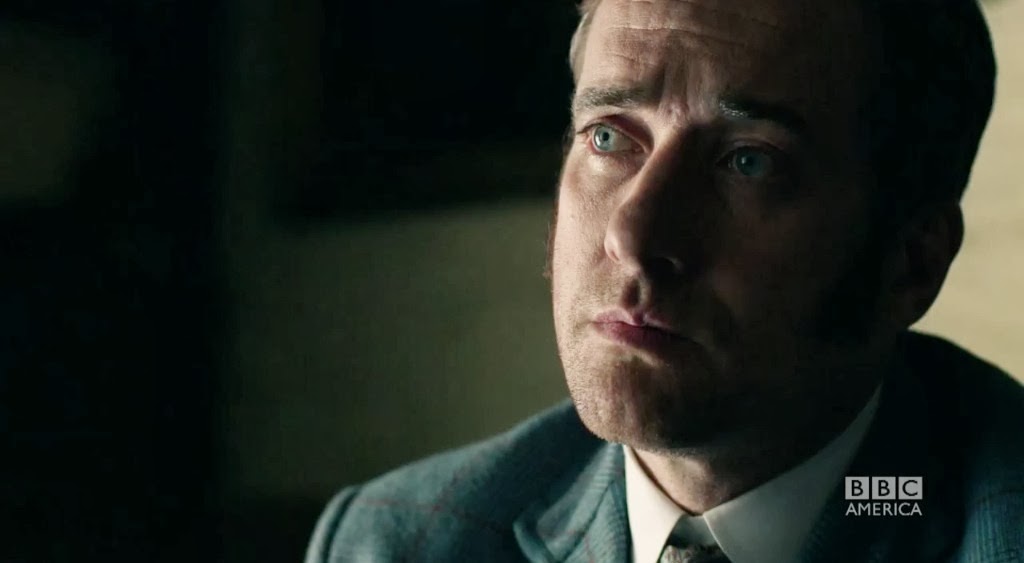 A prominent member of the newly formed London County Council (LCC) is skillfully abducted from his table at Whitechapel’s Blewett’s Theatre of Varieties, the music hall where Rose Erskine now works as a waitress.

Their investigation brings the recently married Drake back into contact with Rose, the girl who broke his heart, and introduces Reid to Councilor Jane Cobden, the first woman ever appointed to the LCC.

It appears the kidnappers are a female gang, and radical supporters of Cobden’s aims. Meanwhile, when a lawyer is similarly abducted from his pleasures in one of the Leman Street bedrooms, Long Susan finds herself faced with the gang’ charismatic leader when taken by force to the gang’s hideout.


Watch preview for Episode 3 below... 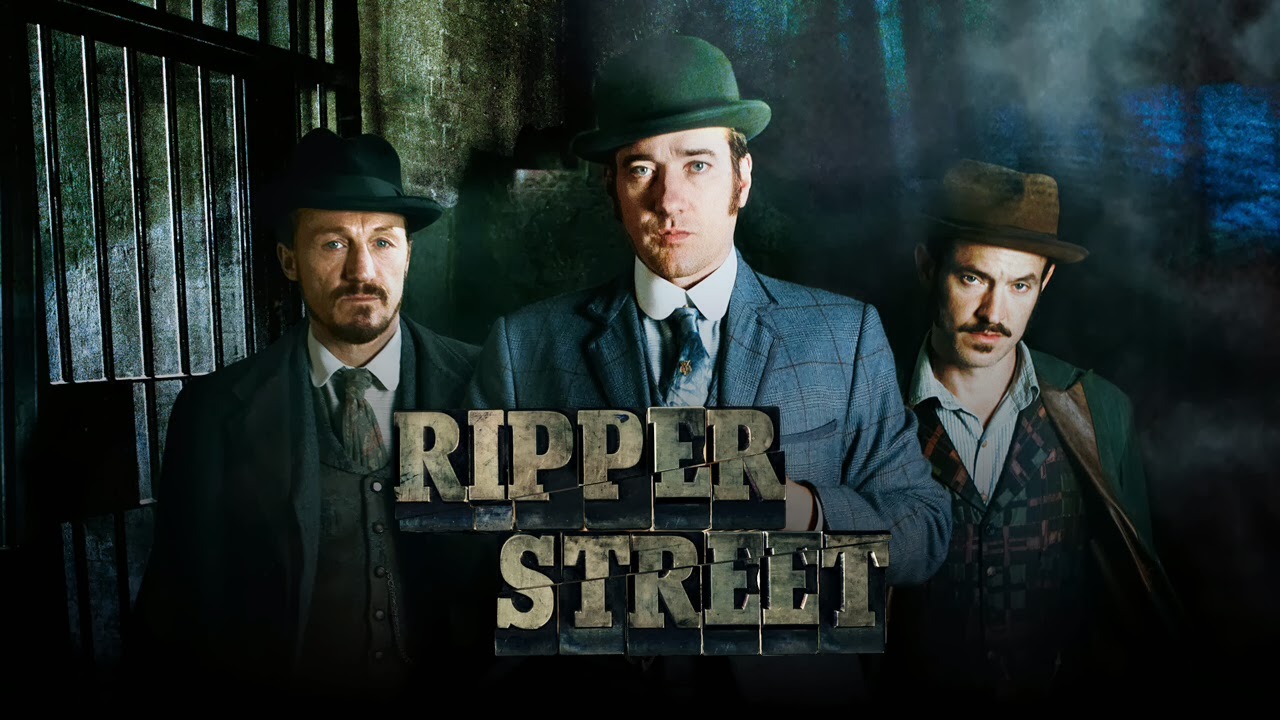 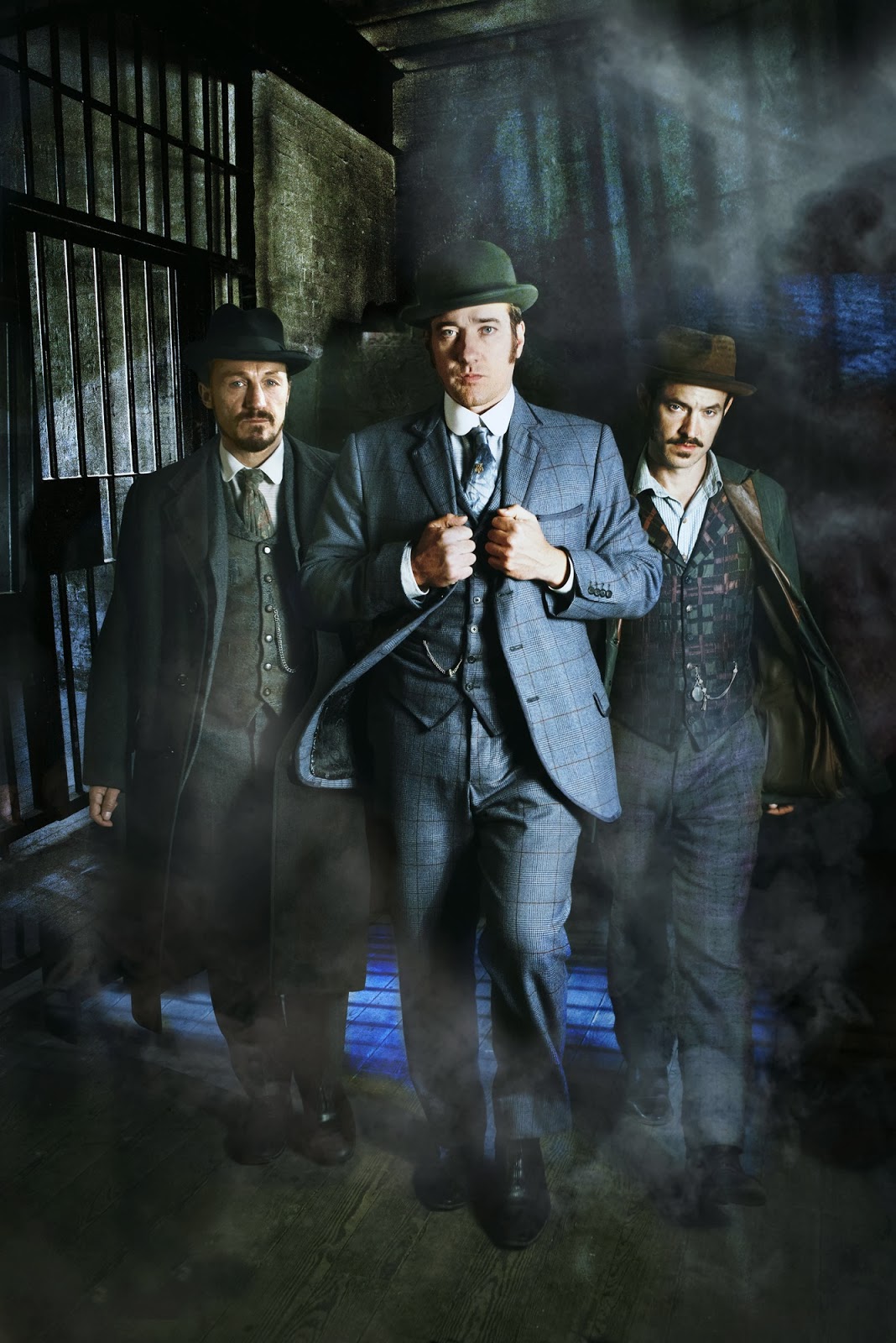 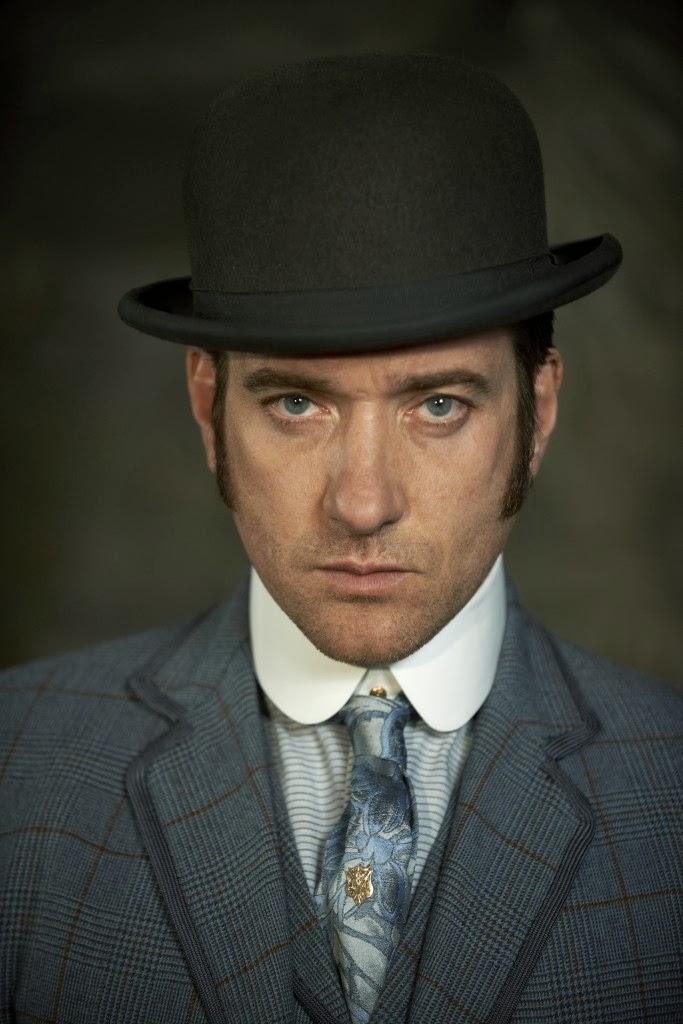 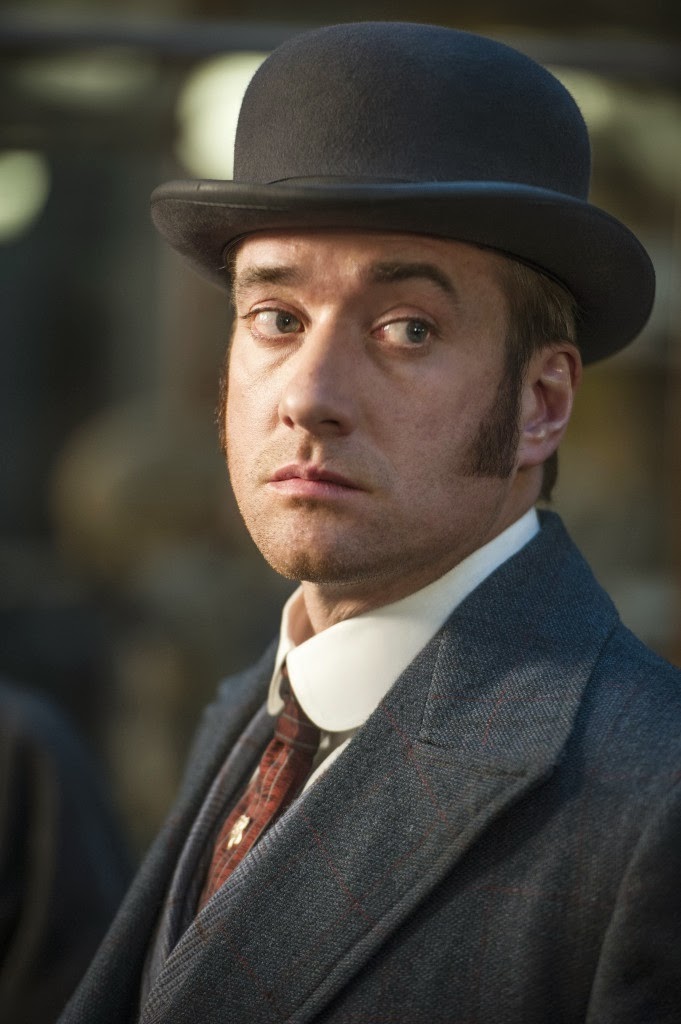 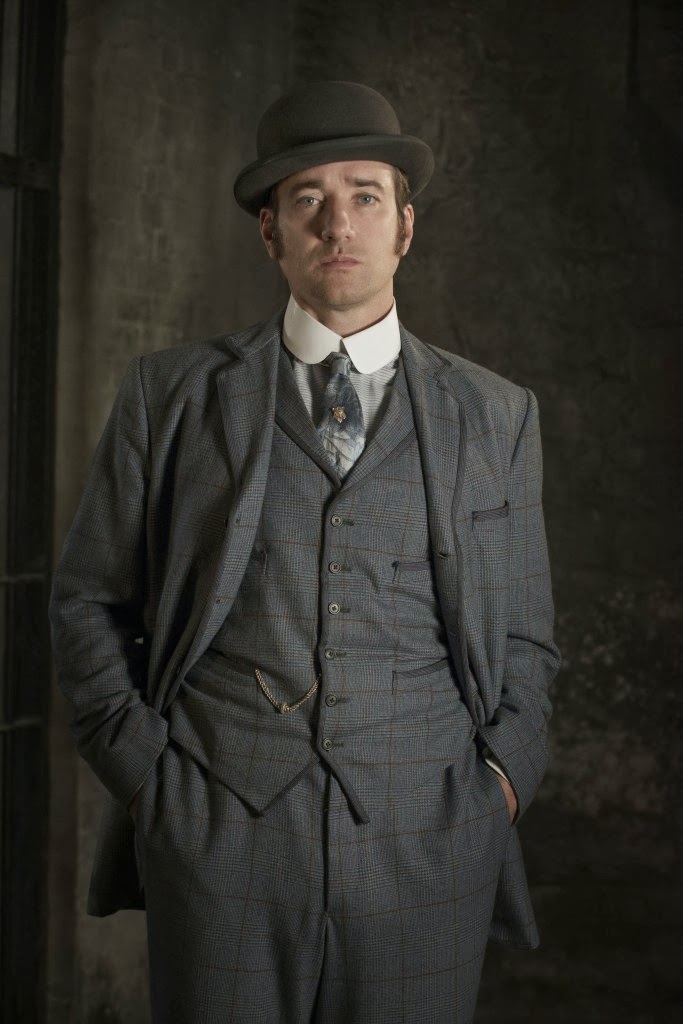 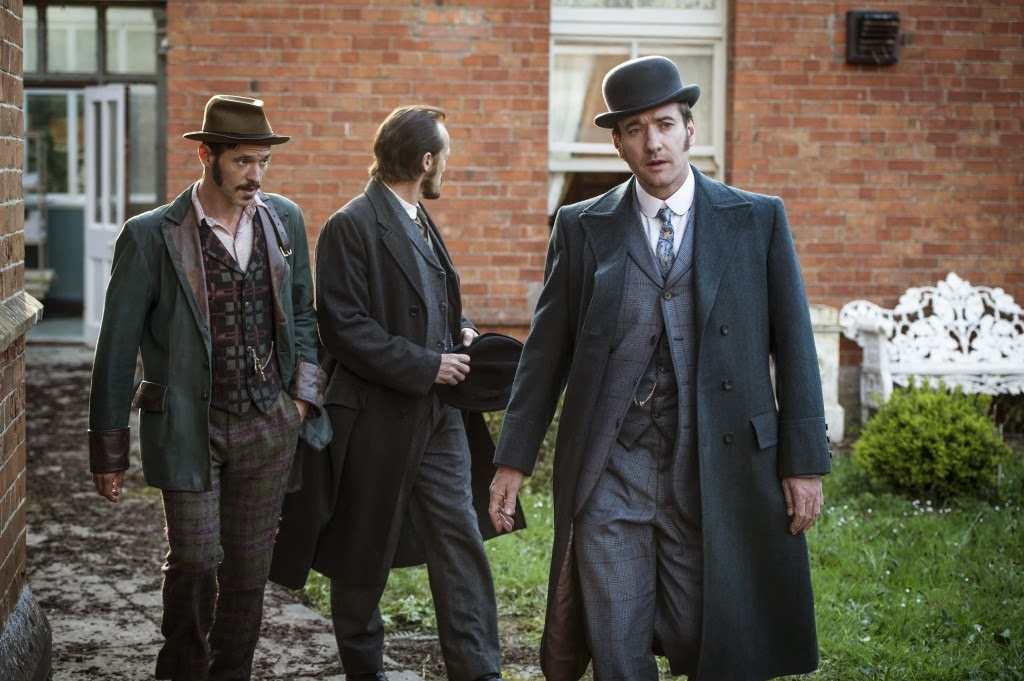 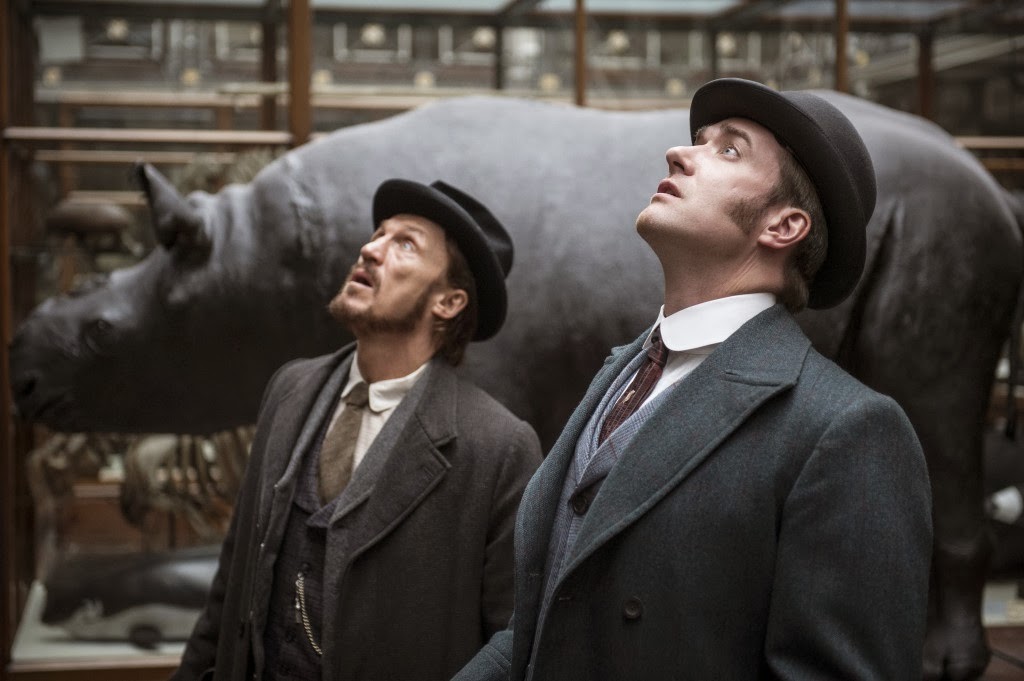 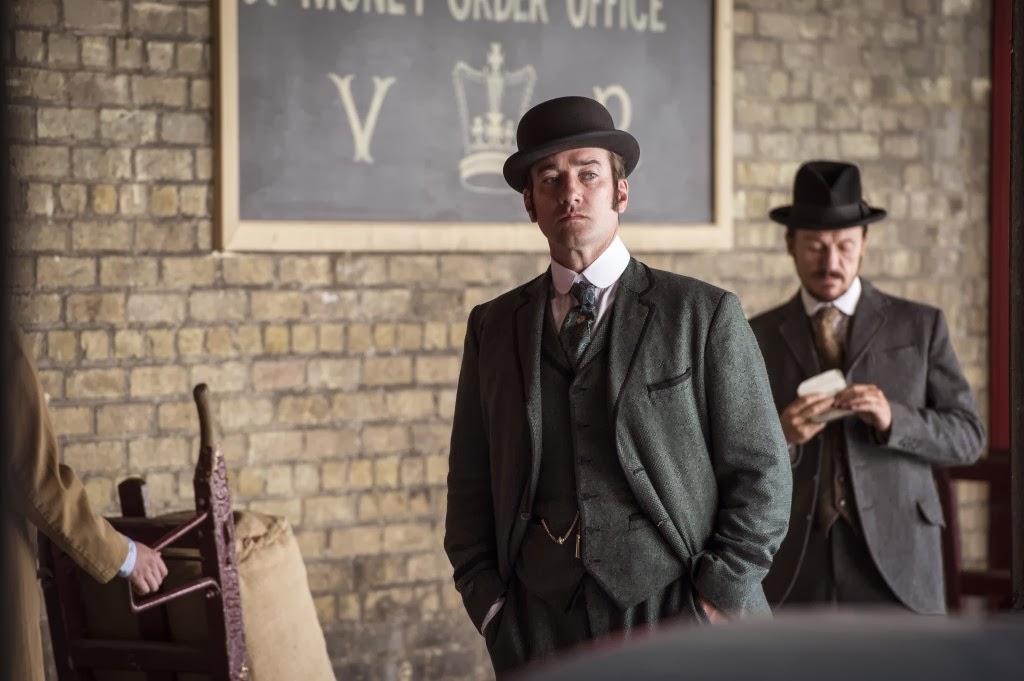 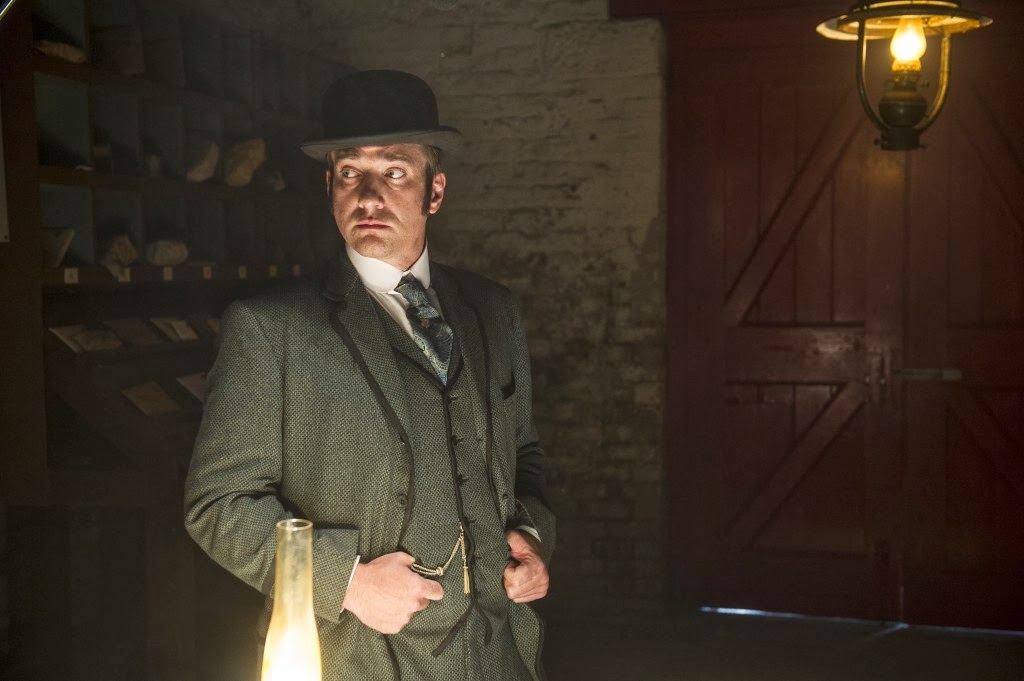 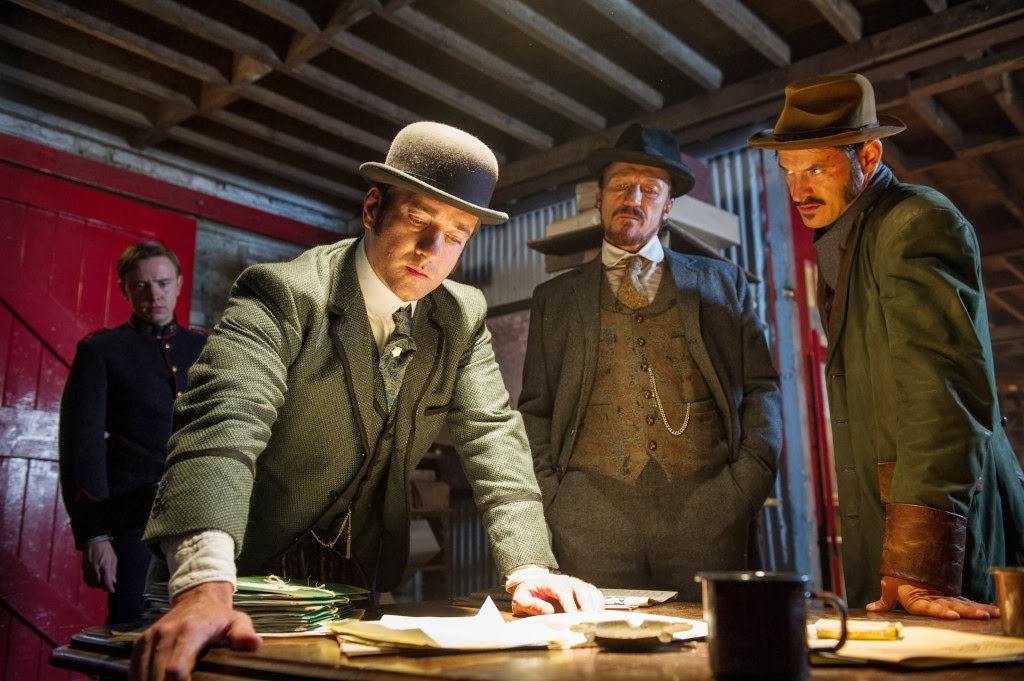 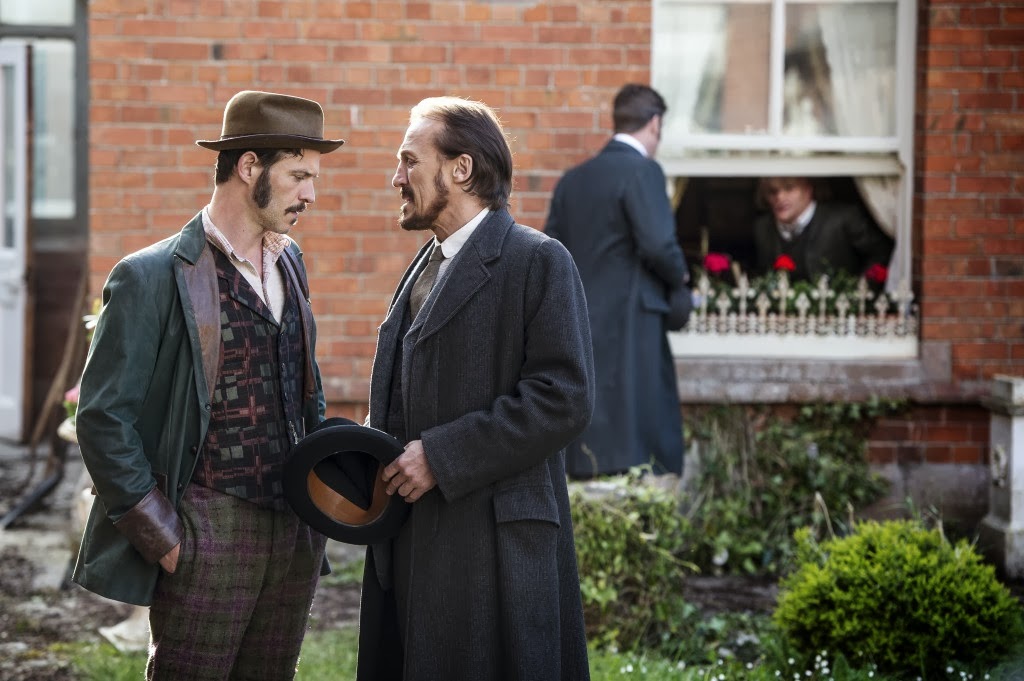 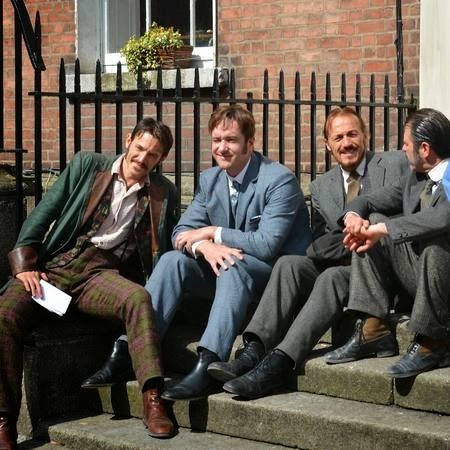 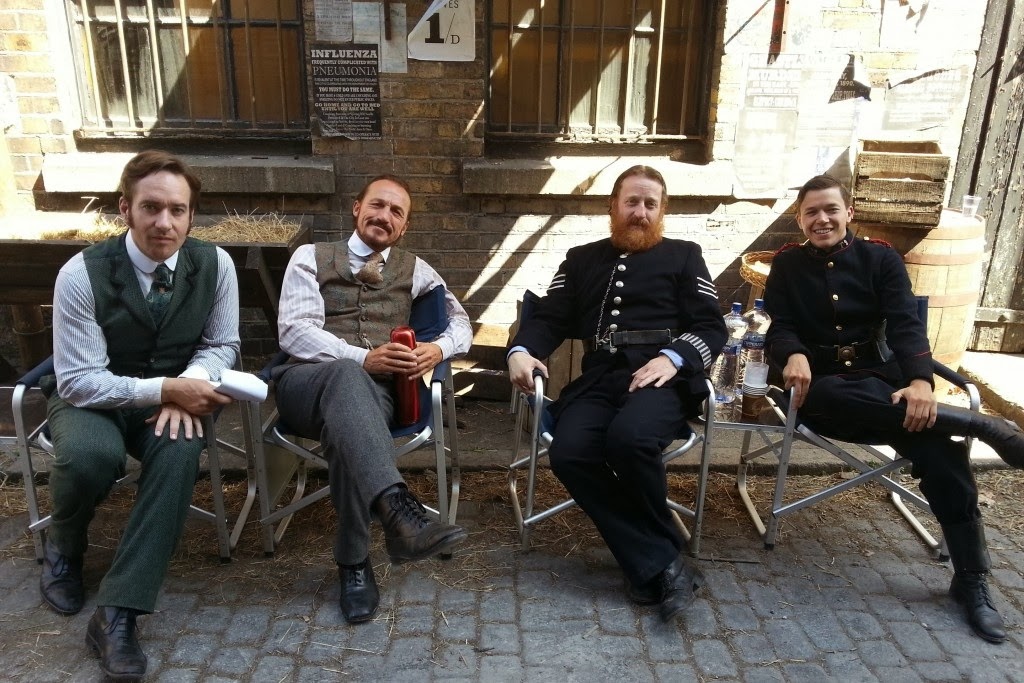