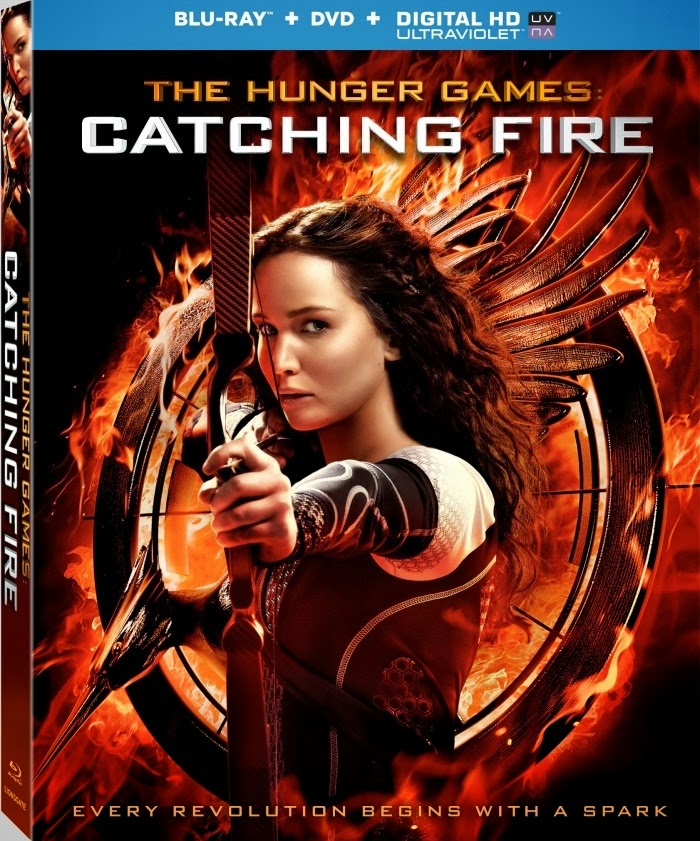 Read my full Film Review: The Hunger Game: Catching Fire in my other blog, In The Mood For Movies. 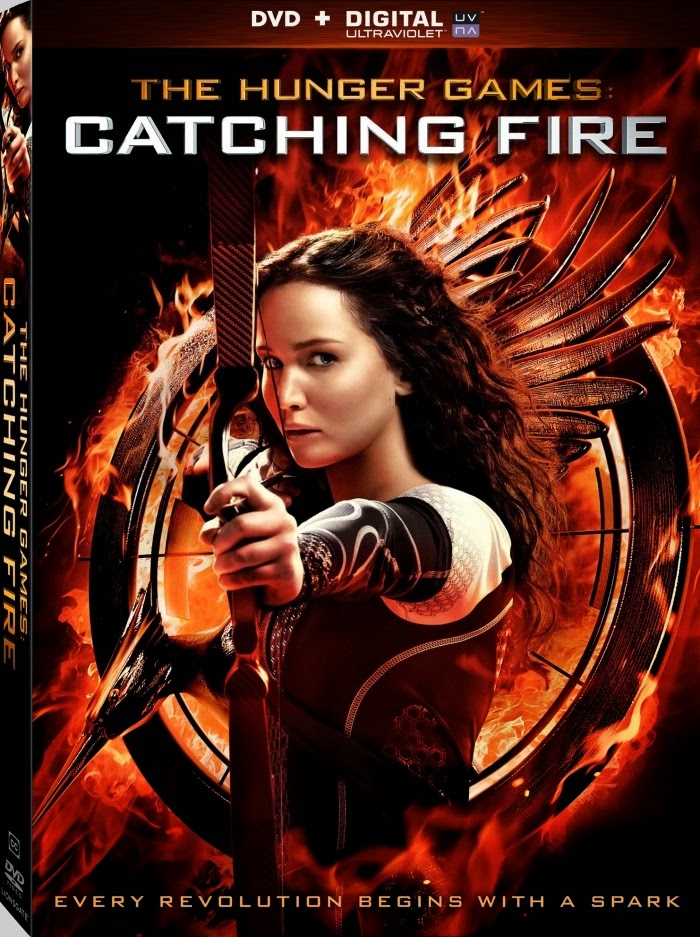 Further Details:
Coming off an epic run at the box office, Lionsgate has specs for Francis Lawrence's

Quote:Against all odds, Katniss and her fellow tribute Peeta have returned home after surviving The Hunger Games. Winning means they must turn around, leaving their loved ones behind and embark on a “Victory Tour” through the districts. Along the way, Katniss senses a rebellion simmering – one that she and Peeta may have sparked. At the end of the Victory Tour, President Snow announces a deadly 75th Hunger Games that could change Panem forever.
Donald Sutherland DVD Release DVD Releases Jena Malone Movies The Hunger Games: Catching Fire