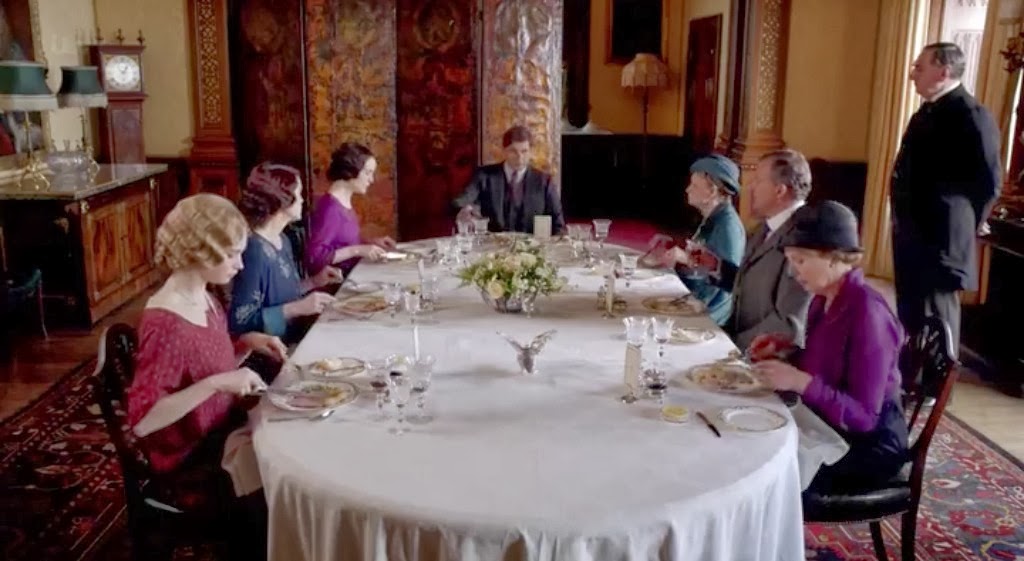 Tonight Downton Abbey (Penelope Wilton co-star as Isobel Crawley) continues its fourth season with Episode 4 on PBS Masterpiece at 9/8c. Check your local listings for air times in your area.

Watch a preview clip, a scene from Episode 4 below...

Enter the 2014 MASTERPIECE Sweepstakes Today! Enter daily through 3/15/14 for your chance to win a trip for 2 adults from the US/Canada to Great Britain and one of four monthly prizes!