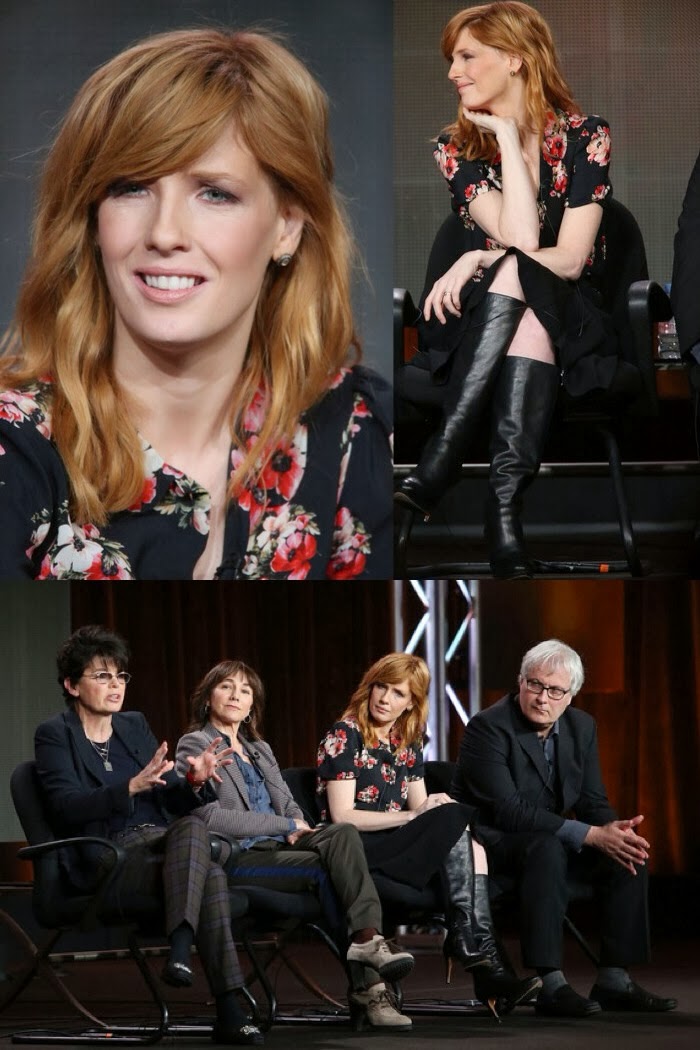 ABC has announced the premiere date of Kelly Reilly's new drama series The Black Box for Thursday, April 24 at 10/9c, replacing Scandal (which is wrapping early due to Kerry Washington’s pregnancy, according to TVLine).

Kelly Reilly was cast in a lead role (in which she was the top choice too) as Elizabeth Black in a new ABC limited (13 episodes) drama series The Black Box, her first TV series in America!

The Black Box centers on Elizabeth Black (Reilly), a world-renowned neuroscientist who appears to have it all but is constantly haunted by her own struggle with mental illness. And that is not the only secret she’s kept locked away from her family and her new fiancé.
Also, check out new photos of Kelly Reilly's with the producers and director of The Black Box from the ABC's Winter TCA Tour below. 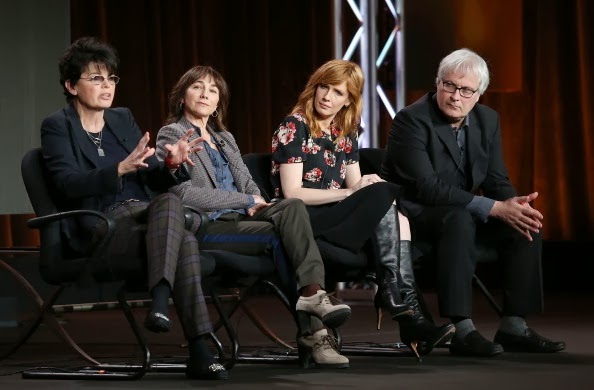 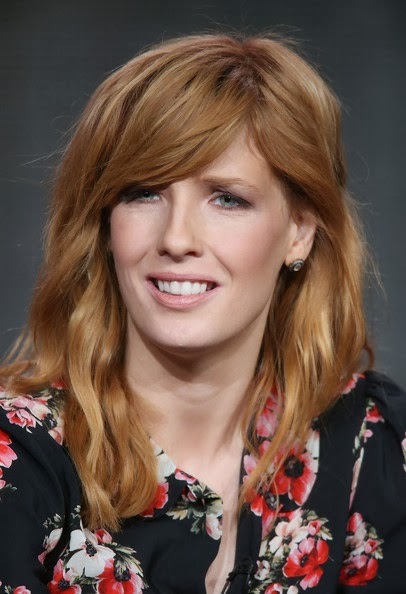 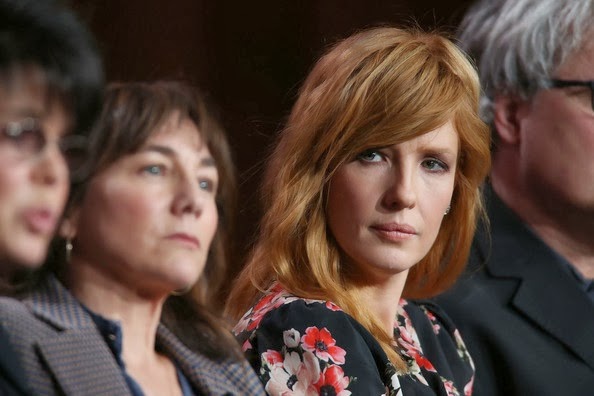 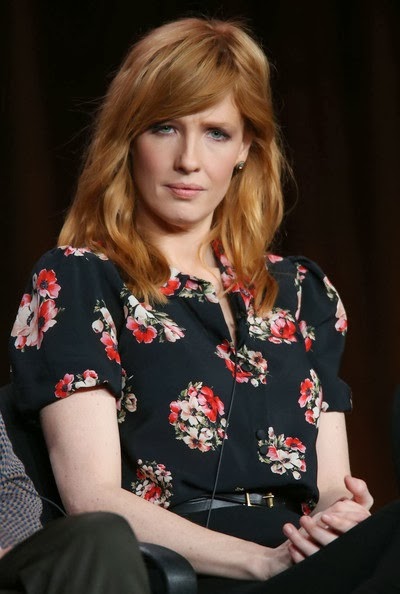 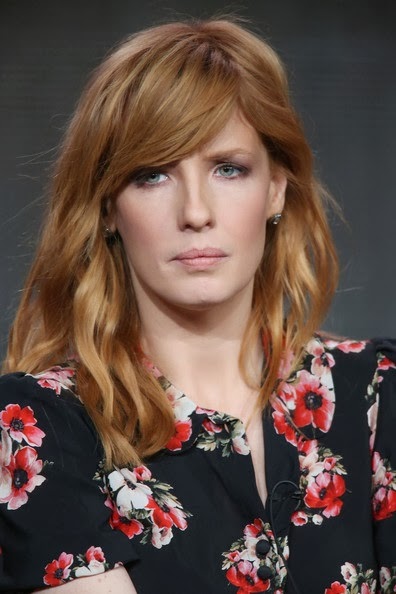 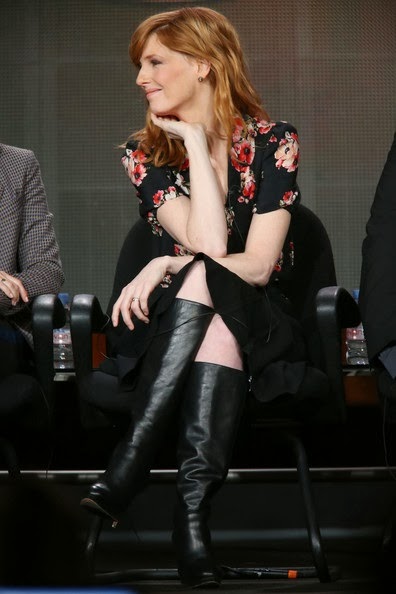 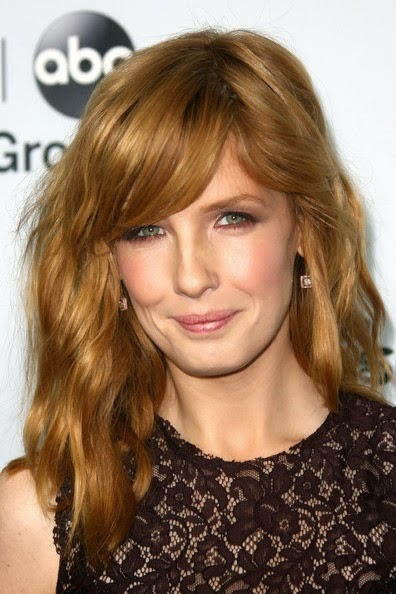 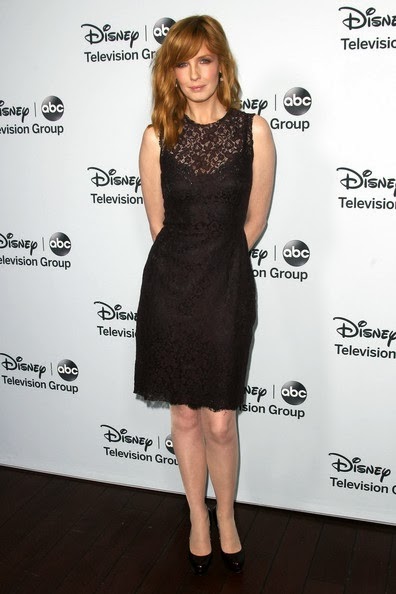