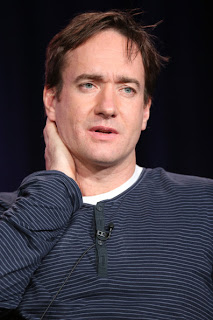 After Anna Karenina (with Keira Knightley and Joe Wright), looks like Matthew Macfadyen's next film will be Epic (as in the title, of course).

Here's the article from The Hollywood Reporter...