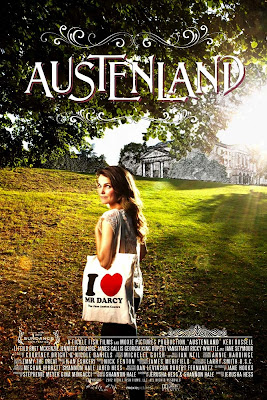 The movie Austenland starring Keri Russell (Felicity, The Magic of Ordinary Days) just competed at this month's Sundance Film Festival 2013 in a Dramatic Competition and nab a worldwide distribution from Sony Pictures, according to The Hollywood Reporter. That means this movie will have a theatrical release (both domestic and international) and very soon!

Also, the Austenland website has been slightly updated with a movie poster (featuring Keri Russell) that was seen at Sundance, which you can see to your left. "Austenland" plays at Sundance this week and next, with screenings scheduled for January 22, January 24 and January 26.

Here's the article via THR (and read a press release here via Stephanie Meyer's website) as well as new stills, Sundance cast and crew photos, and a clip from the movie...

The comedic spin on Jane Austen from director Hess originally sparked five bids; among the bidders was Exclusive Releasing/FilmDistrict, which initially had made separate bids but teamed up as counter offers escalated. But deal-making came to a halt as producer Stephenie Meyer was unavailable.

Hess, with husband Jared Hess, co-wrote Napoleon Dynamite and the Jack Black starrer Nacho Libre. She penned Austenland with Shannon Hale. The film follows a woman obsessed with a BBC production of Pride and Prejudice who travels to a Jane Austen-styled English resort to find her perfect gentleman. 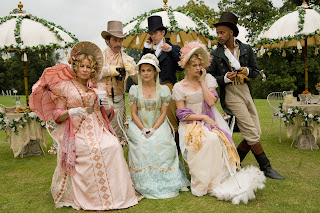 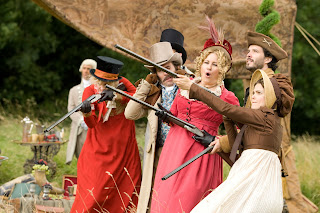 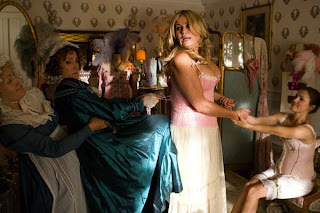 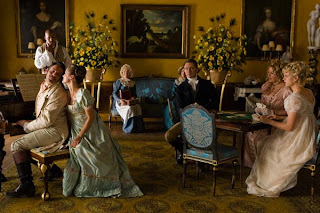 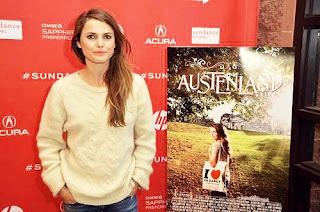 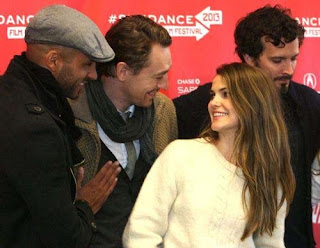 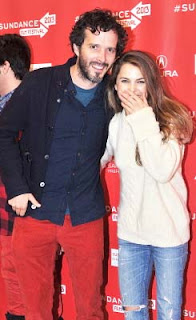 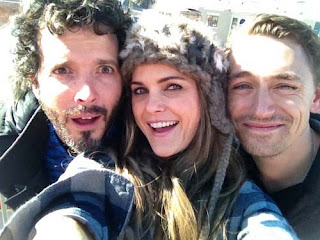 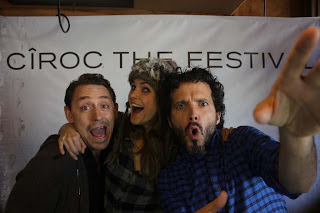 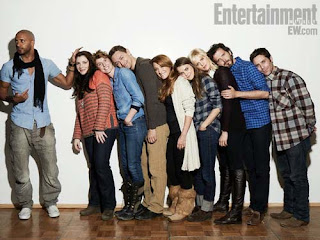