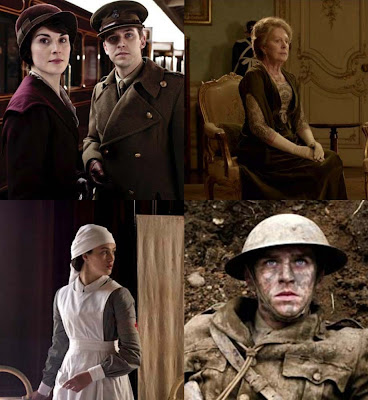 Episode 4
Amiens, 1918
Devastating news from the front rocks the very foundations of Downton Abbey, and it is up to the Dowager Countess to buck bureaucratic protocol and bring Downton's men home. In an unwelcome return, Vera Bates threatens to make public the scandalous story of Lady Mary's ill-fated indiscretion. Desperate to contain the story, Mary appeals to the savvy opportunist Sir Richard Carlisle. Read full Synopsis. 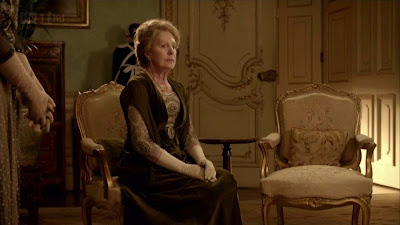 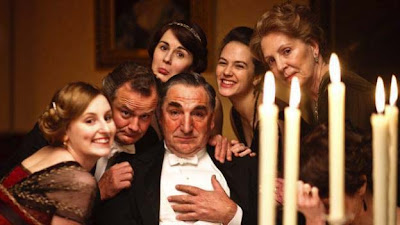 Characters — Vote Now!
Learn all about the Downton Abbey characters, the actors who portray them. Then vote for and discuss the ones you love and loathe each week.

Plus...
Video: Q&A with the Cast
The World of Downton Abbey
Twitter Event
Mingle with other fans, Masterpiece insiders and guests on Twitter during episode nights, 9-11pm ET.

Until then, quell your longing for all things Downton by watching Season 1 of Downton Abbey online for a limited time.
Downton Abbey On TV Tonight Penelope Wilton Season 2 TV Miniseries